I Curse All Those Who Ever Wronged Us 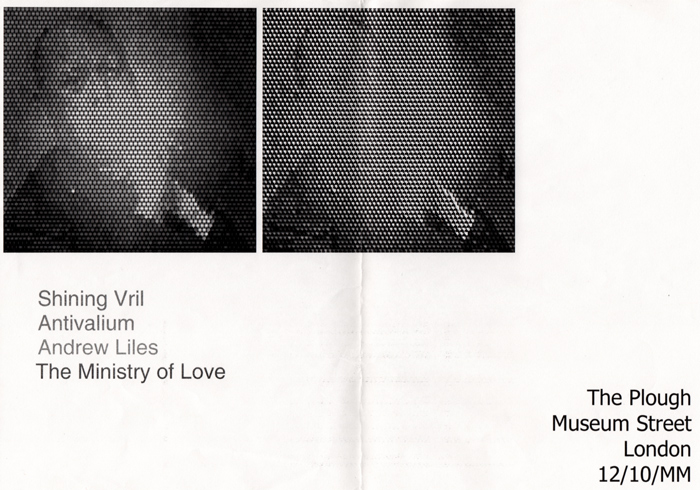 ‘I Curse All Those Who Ever Wronged Us’ was initially released for a live event on 12th October 2000 at The Plough, London, UK. The Plough was a favorite watering-hole of Aleister Crowley. The live performance coincided with The Great Beast’s birthday.

This disc was later re-released with extra material in the 13 CDR boxset Miscellany Deluxe.