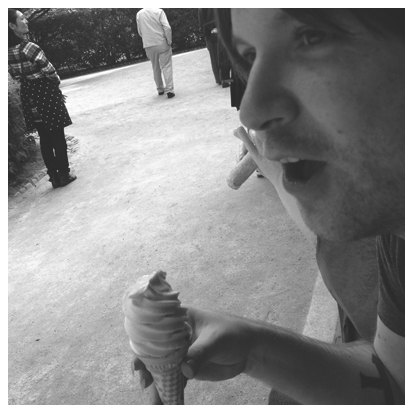 Initially inspired by the guitarists of the 60’s Takoma label to teach himself fingerpicking, James Blackshaw writes long-form pieces primarily for solo 12-string guitar that are heavily influenced by minimalist composers and European classical music and which use drones, overtones and repeating patterns alongside a strong inclination for melody to create instrumental music that is both intelligent, hypnotic and emotionally charged.

When I first heard John Fahey’s ‘The Dance of Death and Other Plantation Favourites’ when I was 16, it blew my mind and it definitely opened the doors to me in terms of exploring solo acoustic guitar. I almost certainly wouldn’t have been doing what I’m doing now if I hadn’t heard that record.
I recently worked with Harry Nilsson’s daughter Annie on my new album ‘Summoning Suns’ and ‘Nilsson Schmilsson’ was one of the first ever records I remember my Mum and Dad playing when I was really little and I still love Nilsson’s music so much. I don’t even know if it’s his best album, but it’s really special to me for that reason.

2.) HOW MANY HOURS DO YOU SPEND A WEEK RECORDING/PLAYING/CREATING?
There will be a period of weeks sometimes where I won’t pick up an instrument or even think about making music. Then I’ll just get obsessed and it’s almost all I can think about – playing, writing and recording pretty much from when I wake up until I go to bed for a couple of months or more until I’ve finished whatever it is I’m working on. It’s kind of all or nothing. I’m a bit like that with most things in my life.

3.) WHICH OF YOUR OWN CREATIONS IS YOUR FAVOURITE?
‘The Cloud Of Unknowing’ felt like a big breakthrough for me in terms of finding my own voice with the guitar and I remain pretty proud of it for that reason, but I have to say ‘Summoning Suns’, my new album, is my favourite. In fact, it’s the only thing I’ve done I really enjoy listening to now. I’d been wanting to write lyrics and sing for some time and it took me a while to get to the point where I was comfortable enough to do it on ‘Summoning Suns’, so again it represents overcoming another personal challenge for me. Plus, I just think there’s some really beautiful arrangements on that record.

4.) WHAT IS YOUR BIGGEST REGRET?
I’ve got a mountain of them. Some missed opportunities. A few when I was younger and acted selfishly. A lot involving drink and not knowing when to keep my big mouth shut.

5.) WHAT DO YOU DO TO RELAX?
I like to read, play video games and watch films. I’m a total geek.

6.) OTHER THAN FRIENDS AND FAMILY WHAT IS YOUR MOST CHERISHED POSSESSION?
Kind of boring this, but I’m not much of a collector and pretty much everything I own could be easily replaced.

7.) TELL ME THREE OF YOUR HEROES/HEROINES?
Harlan Ellison – aside from the fact he’s one of my favourite writers, I just admire that he’s relentlessly outspoken and doesn’t seem to care much about what people think of him.
Hidetaka Miyazaki – creator of my two favourite video games, ‘Demon’s Souls’ and ‘Dark Souls’, which I’ve played for hundreds of hours. To me, they really are works of art, bursting with mystery, pathos and imagination that few could ever dream of.
Werner Herzog – so many insane and beautiful films and an amazing outlook on life.

8.) WHERE IS YOUR FAVOURITE PLACE IN THE WORLD?
Tokyo. I’ve been there five times now and it’d be the first place I’d go again if I had the opportunity. There’s just something about the atmosphere, the people, the food and culture that still feels incredibly special and exciting to me. I also love Athens a lot and I hope to visit South America some day, Brazil especially.

9.) IF YOU DIDN’T HAVE YOUR ART WHAT OCCUPATION DO YOU THINK YOU WOULD BE DOING?
Maybe work in a shop somewhere or take a culinary arts course and become a cook. I’d love to open a ramen shop. I also wanted to write genre fiction – horror or fantasy – long before I was interested in music and I still hope I might write a novel some day.

10.) IF THERE IS ONE THING THAT YOU WOULD WANT THE WORLD TO KNOW ABOUT YOU THAT YOU HAVE NEVER CONVEYED IN AN INTERVIEW BEFORE WHAT WOULD THAT BE?Probably that I don’t like talking about myself or music very much – pretty difficult to convey in interviews which are essentially about my music! 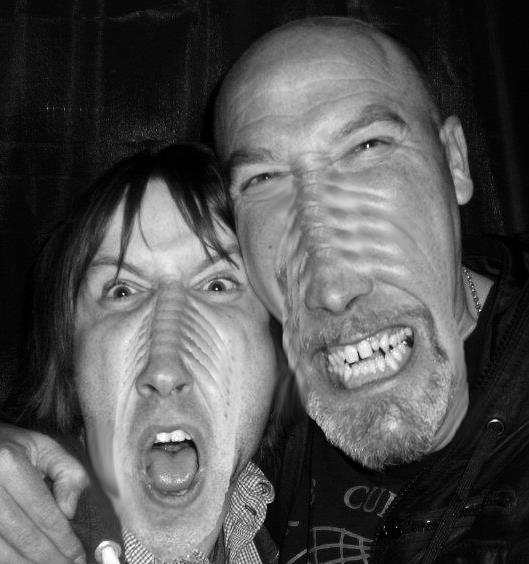