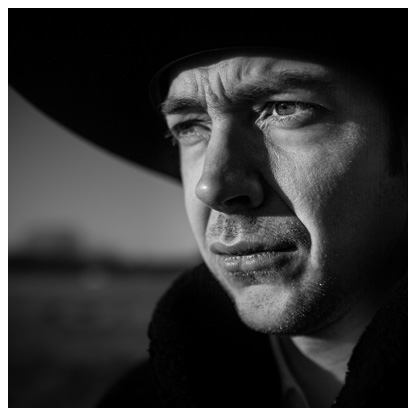 Årabrot are a Norwegian noise-rock band established in 2001. The band is named after a garbage dump in Haugesund, Norway. They have collaborated with the producers Billy Anderson (Melvins, Neurosis), Emil Nikolaisen (Serena-Maneesh, Maribel) and Steve Albini (Nirvana, Big Black, High on Fire). In 2009 they were nominated in the metal category of the Norwegian award Spellemannprisen for the release ‘The Brother Seed’, which was produced by Steve Albini.

Andrew Liles contributes to the forthcoming Årabrot song ‘The Gospel’.

1.) WHICH RECORD HAS HAD THE MOST PROFOUND INFLUENCE ON YOU?
Either Safe As Milk or Trout Mask Replica by Captain Beefheart and his Magic Band. They are probably the only records I got into as a teenager which I still listen to frequently. Two quite different records really. I can never decide which one I prefer.

2.) HOW MANY HOURS DO YOU SPEND A WEEK RECORDING/PLAYING/CREATING?
I’m fortunate enough to live off music so I usually spend a full day on either making/recording music or concentrating on themes and lyrics. On top of all the office work of course.

3.) WHICH OF YOUR OWN CREATIONS IS YOUR FAVOURITE?
Probably Story Of Lot from Murder As Art (which is actually the extended version, the original still to be released). The words and mix came together quite nicely there I think.

4.) WHAT IS YOUR BIGGEST REGRET?
Letting the band democracy drift for way to long. Finally out of the tyranny now.

5.) WHAT DO YOU DO TO RELAX?
Read books or watch movies.

6.) OTHER THAN FRIENDS AND FAMILY WHAT IS YOUR MOST CHERISHED POSSESSION?
My van probably. Plus some of my gear.

7.) TELL ME THREE OF YOUR HEROES/HEROINES?
Lars Von Trier, Odd Nerdrum and my grandmother.

8.) WHERE IS YOUR FAVOURITE PLACE IN THE WORLD?
The fjords near my hometown Haugesund the one day in the year the weather’s ok, all other times I’d say the church we live in.

9.) IF YOU DIDN’T HAVE YOUR ART WHAT OCCUPATION DO YOU THINK YOU WOULD BE DOING?
Computer programming like all of my family I guess, even though I have no clue about computers. I actually hate computers.

10.) IF THERE IS ONE THING THAT YOU WOULD WANT THE WORLD TO KNOW ABOUT YOU THAT YOU HAVE NEVER CONVEYED IN AN INTERVIEW BEFORE WHAT WOULD THAT BE?
I’m a Liverpool FC fan. 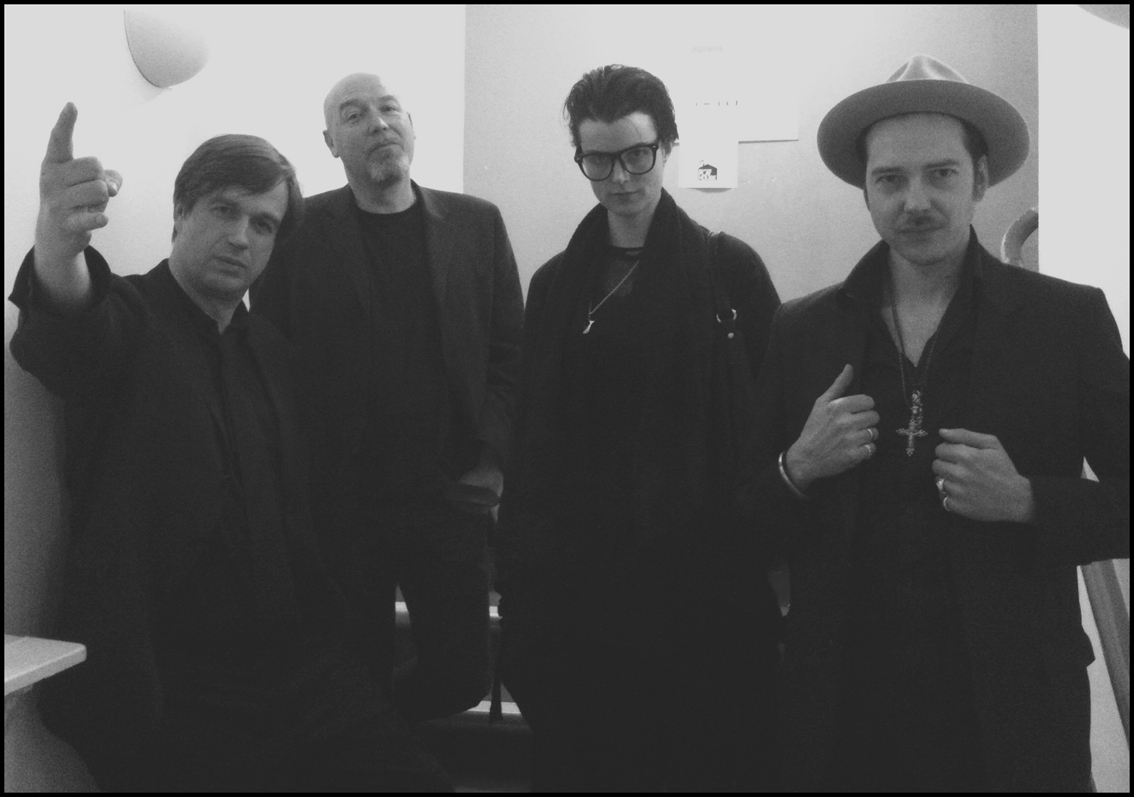