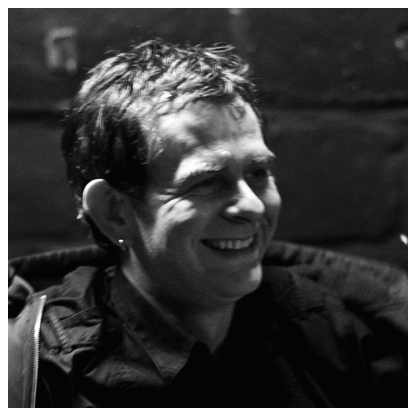 Mark has worked under the name of Dead Voices On Air for over twenty years. He is a former member of the influential British band Zoviet France and industrial act Download (along with cEvin Key of Skinny Puppy). He has also has collaborated with a variety of individuals and bands including Pigface, Legendary Pink Dots, Mick Harris and members of Can, Faust and Swans. His other projects include Reformed Faction, Beehatch, Gnome and Spybey and Propeller.

1.) WHICH RECORD HAS HAD THE MOST PROFOUND INFLUENCE ON YOU?
Bit predictable, it’s Tago Mago by Can. I’ve been intoxicated by it for 40 years.

2.) HOW MANY HOURS DO YOU SPEND A WEEK RECORDING/PLAYING/CREATING?
Never enough, often too much. It’s an evening pastime for me, I work.

3.) WHICH OF YOUR OWN CREATIONS IS YOUR FAVOURITE?
Ensemble efforts, I spend so much time working by myself, so I feel ambivalent about what I do. That means I can’t listen to my music. Certainly can’t enjoy it. When I work with others, I feel less personally responsible I guess and can enjoy the contributions of others. Doesn’t quite feel like I am looking in a mirror and enjoying the reflection. So my favourite creation is usually the one I’m working on which happens to be the third Beehatch record with Phil Western.

4.) WHAT IS YOUR BIGGEST REGRET?
I don’t believe in regrets. Doesn’t mean I don’t have them.

5.) WHAT DO YOU DO TO RELAX?
Cook, cycle, follow Middlesbrough Football Club. Marvel at our cats.

6.) OTHER THAN FRIENDS AND FAMILY WHAT IS YOUR MOST CHERISHED POSSESSION?
It’s a large framed photograph of my Great, Great Uncle, killed aged 21 in the Great War, 98 years ago. It’s been everywhere with me. 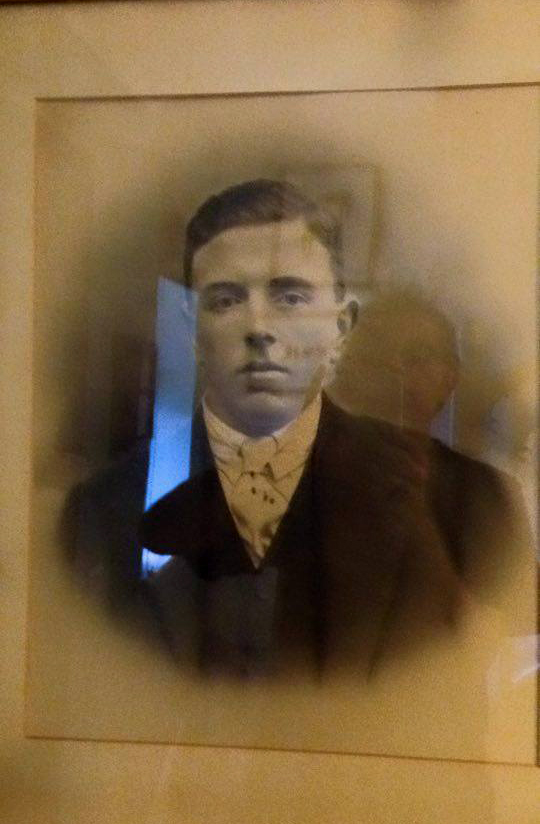 8.) WHERE IS YOUR FAVOURITE PLACE IN THE WORLD?
Right here, North Northumberland or the North York Moors.

9.) IF YOU DIDN’T HAVE YOUR ART WHAT OCCUPATION DO YOU THINK YOU WOULD BE DOING?
Art is not my occupation. I make art because I think I have to. I work because I need to.

10.) IF THERE IS ONE THING THAT YOU WOULD WANT THE WORLD TO KNOW ABOUT YOU THAT YOU HAVE NEVER CONVEYED IN AN INTERVIEW BEFORE WHAT WOULD THAT BE?
I was asked to work with Michael Karoli because of an accident. I played a show with him and Damo Suzuki in Seattle and they loved the recordings (which were subsequently released). They thought some of the sounds were created by me but I don’t think they were! C’est la vie. I ended up being part of Michael’s band Sofortkontakt!