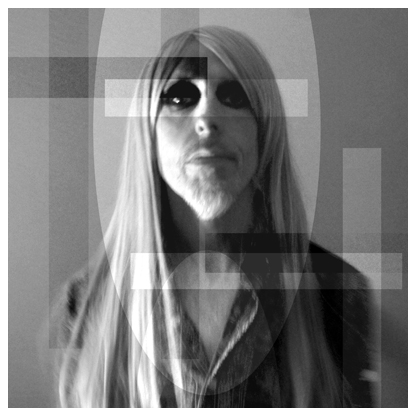 Michael Cashmore is a British composer and musician who has created music under his own name and Nature And Organisation.

He has extensively recorded and composed for Current 93 and has collaborated with many artists including Antony and the Johnsons, Marc Almond, Nick Cave, Rose McDowall, Steven Stapleton and many others.

1.) WHICH RECORD HAS HAD THE MOST PROFOUND INFLUENCE ON YOU?
Straight in with a hard question Andrew, wish I would have said no now.
The first album I ever bought as a kid was Rattus Norvegicus by The Stranglers, so I’d say that. I love their first 3 albums, every 5 years or so I come back to them again. If were to answer another time then maybe Ziggy Stardust, or Forever Changes, but right now I’m back into my 5 year Stranglers phase. I wish you would of asked me for three songs I’d like played at my funeral, that would have been more fun….

2.) HOW MANY HOURS DO YOU SPEND A WEEK RECORDING/PLAYING/CREATING?
At the moment I don’t spend any time on music, I have too many emotional issues going on to be able to be creative right now.

3.) WHICH OF YOUR OWN CREATIONS IS YOUR FAVOURITE?
That’s difficult. The stuff I did as NAO, or with C93, Marc Almond, Antony and so on….I don’t know, because they’re not things that I ever play, I find it too uninspiring to listen too mostly. I’d have to say that everyone I’ve worked with has been a real pleasure and they created some extraordinary things, but the song Death Of A Dandy with Marc Almond gave me the opportunity to work with Tony Visconti who wrote the strings part for it and mixed it. That was a great honour for me, and a gift from Marc Bolan, but probably not my favourite song as such.

4.) WHAT IS YOUR BIGGEST REGRET?
Not being the person I know I could be. But also women, not the ones I shared time with, but those I didn’t get the chance to know, that I could have but didn’t because of my shyness, stupidity, insecurity, low self esteem and so on.

5.) WHAT DO YOU DO TO RELAX?
Smoke, drink and listen to music as loud as possible on Youtube. Explore weird thoughts and ideas, try and expand them, make them somehow real. I play a lot of psychological and philosophical games with myself and try and transform my daily life with them, and also imagining that situations are different than they are.

6.) OTHER THAN FRIENDS AND FAMILY WHAT IS YOUR MOST CHERISHED POSSESSION.
My body, my health, even though I do very little to take care of it.

7.) TELL ME THREE OF YOUR HEROES/HEROINES?
O.k. first David Bowie. He works incredibly hard at writing songs, it’s easy to be lazy once you’ve got an amazing chorus and great verse, but he’s not, he works hard to drag out more, and that’s why he has written endless masterpieces. The way he changed as an artist, the way he looked, go to any city and see his influence on the way people look even now. Which other artist has changed so radically and so frequently like Bowie, and if you can think one then they were probably influenced by him.
Second, Marc Bolan. I remember seeing him for the first time on Top Of The Pops as a little kid. The glitter on his cheeks, the clothes, the sleek feline femininity in which he moved and behaved, the seductivity in his music. Very different from Bowie in a lot of ways. Bowie had more self belief than Bolan and he started to crumble once stars began to fade. But his incredible talent and this vulnerability make him a very important figure in the opening up of musical expression and style also, the integration of them.
The third one, let me think because there are suddenly endless amounts. My friend Henrik, he saved my life…

8.) WHERE IS YOUR FAVOURITE PLACE IN THE WORLD?
Walsall in England where I grew up, but a close second is Friedrichshain in Berlin where I live now. It’s definitely the easiest place I know where people can be who they want to be. But it’s hard being surrounded by all of the beautiful people that live here, it’s extraordinary but really difficult at the same time if you have problems with confidence, negative ways in which you perceive yourself. And extraordinary because of the way the that the night becomes infused with this intoxicating mix of wanting, energy, enjoyment, abandonment, sensuality, of letting go, of the dreams of happiness, the desperation of desire but also its fulfilment.

9.) IF YOU DIDN’T HAVE YOUR ART WHAT OCCUPATION DO YOU THINK YOU WOULD BE DOING?
Music has never been my occupation, it’s something I do to help keep my sanity and not a career. I come out of a working class family where the emphasis is on getting a job, earning a living, and that artistic things like music or painting are things that are for free time, for enjoyment and not for earning money.

10.) IF THERE IS ONE THING THAT YOU WOULD WANT THE WORLD TO KNOW ABOUT YOU THAT YOU HAVE NEVER CONVEYED IN AN INTERVIEW BEFORE WHAT WOULD THAT BE?
I’ve never thought about that…These questions have been amazingly difficult, good for an interview though. Maybe that I am not how people possibly think I am, from what they project on me. In my free-time I’m almost always alone. I spend a lot of time constructing ideas in my head that are connected with time, fantasy, emotion and physical reality and then trying to live them for real, to see if they create positive change. But I am still determined to party 7 nights a week no matter what restrictions the next day brings. 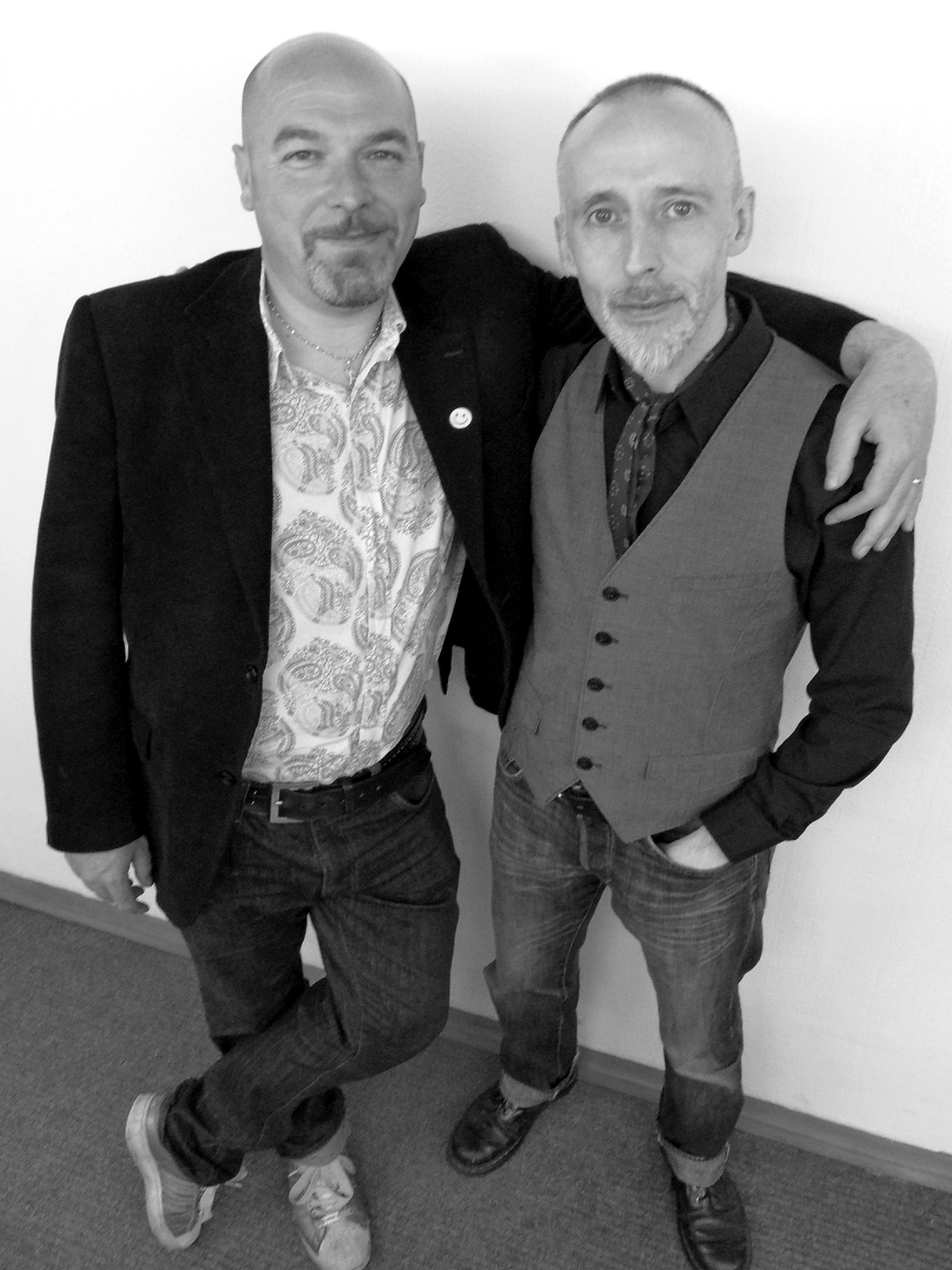