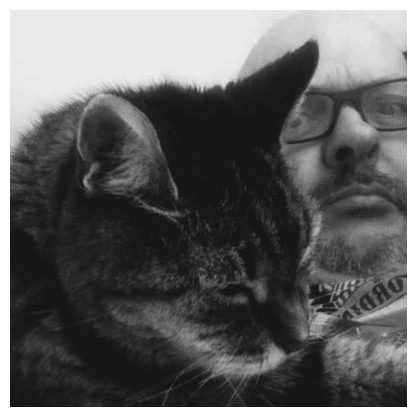 Anthony Charles “Tony” Wakeford (born 2 May 1959) is an English neofolk and neoclassical musician who records under the name Sol Invictus. Wakeford lives in London and is married to Sol Invictus violinist Renée Rosen.

Wakeford was the bassist for the English political punk band Crisis from 1977 until the band’s termination in 1980, Death in June until 1984 and since 1987 has been primarily releasing music under the name Sol Invictus.

Liles and Wakeford created the band The Wardrobe in 2005 and have so far released two albums – ‘A SANDWICH SHORT’ and ‘CUPS IN CUPBOARD’.

The Faust tapes which could be had for 49p in old money. I got drunk on my parents’ Martini and listened to it all day. Was never the same after that. Oh and Ziggy Stardust.

2.) HOW MANY HOURS DO YOU SPEND A WEEK RECORDING/PLAYING/CREATING?
At least a few hours every day. I’m doing a number of different projects live. Sol, Twa Corbies, 1984, Owls. It gets harder as the brain cells die off. So I need to practice a lot more.

3.) WHICH OF YOUR OWN CREATIONS IS YOUR FAVOURITE?
On and On and Angels Fall not because of the quality of the songs but because I literally dreamed them, woke up and wrote them down, fully formed or deformed. Not all of me will die because I’m proud of everything and everybody on it. It was quite cathartic due to the subject matter.

4.) WHAT IS YOUR BIGGEST REGRET?
Ever getting involved in party politics.

5.) WHAT DO YOU DO TO RELAX?
Reading and jigsaw puzzles because that is how I roll now that I can’t drink to excess.

6.) OTHER THAN FRIENDS AND FAMILY WHAT IS YOUR MOST CHERISHED POSSESSION?
What I have left of my health and life.

8.) WHERE IS YOUR FAVOURITE PLACE IN THE WORLD?
Studio and bed. I just wish they were by the sea.

9.) IF YOU DIDN’T HAVE YOUR ART WHAT OCCUPATION DO YOU THINK YOU WOULD BE DOING?
Gardener, crook or a catwalk model

10.) IF THERE IS ONE THING THAT YOU WOULD WANT THE WORLD TO KNOW ABOUT YOU THAT YOU HAVE NEVER CONVEYED IN AN INTERVIEW BEFORE WHAT WOULD THAT BE?
Well I wouldn’t want the world to know I caught crabs off a Colombian drug pusher in a squat in Brixton in 1979 so I’ll keep that quiet.