SIDE ONE
A Million Infant Breaths

SIDE TWO
Master of the Universe 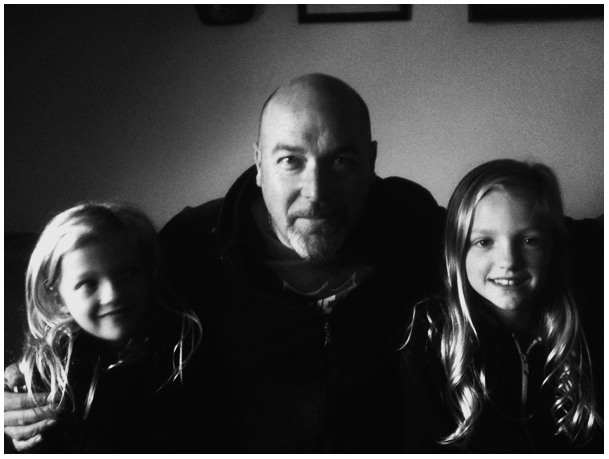 The first side of this 10″ is a short story written by Michel Faber.

Michel is the author of the Whitbread-shortlisted novel Under the Skin which was brought to the big screen in 2014 by Jonathan Glazer. He is also the author of the highly acclaimed The Crimson Petal and the White, which was adapted into a four-part TV series for the BBC in 2011. He has also written the novellas The Hundred and Ninety-Nine Steps (2001) and The Courage Consort (2002) and has won several short-story awards, including the Neil Gunn, Ian St James and Macallan. His latest book is The Book of Strange New Things.

Side two is a cover of the classic Hawkwind song Master of the Universe and features a special guest appearance from Dave Anderson who played bass on the original recording.

Released in an edition of 300 copies packaged in a stunning mirror laminated sleeve.

The Pope, having gone to bed feeling extremely ill, woke up the next morning quite recovered. He blinked in the sunlight, his eyesight perfectly clear. His bones no longer ached, his lungs no longer wheezed, his ears no longer buzzed, his forehead no longer burned. It was like a miracle. He felt invigorated and hungry.

The Pope sat up, expecting to find himself in bed. Instead, he was out in the open air, marooned in a vast landscape of newborn babies. Thousands, millions of pink, naked, sleeping babies strewn so thickly that they not only covered the ground, they WERE the ground. Babies all the way to the horizon. A dense nest of soft infants underneath the Pope’s body, supporting him like a mattress. The strange thing was, all these babies seemed alive and well, not suffocating or injured or crushed under each other’s weight. They breathed peacefully, so that the entire surface of the world was gently rising and falling.

Bewildered, the Pope struggled to his feet. He tried to stand in such a way that he wasn’t stepping on the heads of any babies, but it was difficult to get his balance, and he almost fell. His right foot came down hard on the chest of a particularly angelic-looking tot. The baby whimpered momentarily in its slumber, but as soon as the Pope shifted his foot, the tiny face regained its composure.

The Pope, although still somewhat delirious with delight at his state of health, began to worry about breakfast. There seemed to be nothing and nobody in the world apart from him and the babies. He began to walk across the sea of newborn humanity, as gingerly as if he were treading on eggs. He hoped that if he walked far enough, he might eventually reach civilisation, or at least a café.

“Hello?” he called, just in case someone was listening. But no answer came, only the sound of a million infant breaths.