The Harbinger of the Decaying Mind 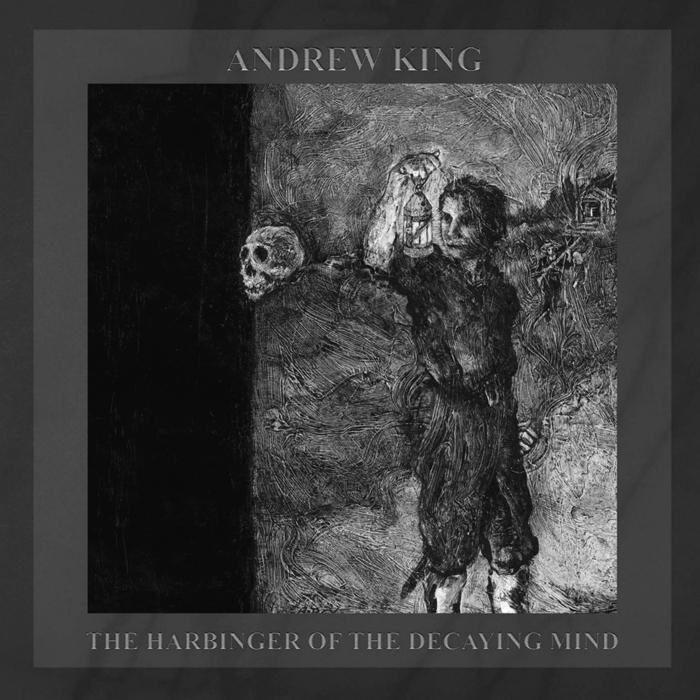 SIDE ONE
Proto-Azazel
Gethsemane
The Knight Templar’s Dream

Produced and Mixed by Andrew Liles.

Recorded between May 1999 and November 2003. B2 & B3 are live recordings. Limited 500 copies. Promo copies came with an A4 info sheet on red or purple paper, and an A5 “with compliments” sheet on red paper.

An alternative version of ‘The Captain’s Apprentice’ appeared on the album ‘My Long Accumulating Discontent’ which can be downloaded using the link.