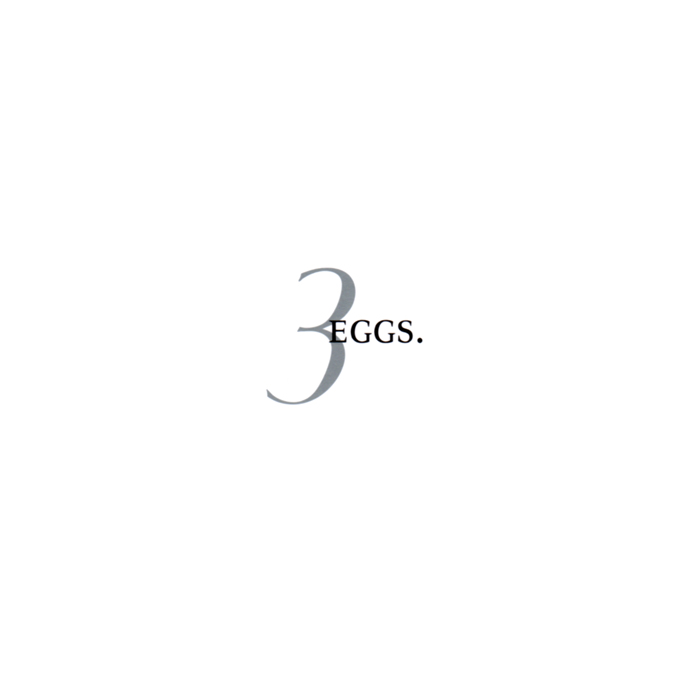 VITAL WEEKLY
Once three men wanted to go to America to play some music. A big country, alas but not with much money for three men to get everything they needed to get to this big country. So they decide to create a CD of pieces of music that are generated through the mail. A most common practice to make music these days. But then, for whatever reason, the whole tour fell through. And someone sat on this music created for this tour support CD.
It’s good to see it released, even when the content is puzzling. Apparently it’s Liles playing Potter and Hafler Trio, Hafler Trio playing Liles and Potter, and Potter doing something similar. Perhaps there is something solo by each as well. All clear, except the order of the
proceedings and why three times three make eight and not nine tracks.
My estimation is that the first track is indeed by Liles. Adding a bit of trademark collage music stuff in a somewhat synthetic field of sound, there is some little surprises. The second piece seems to me The
Hafler Trio, with also a trademark sound: the wind like sounds we remember from ‘Inoutof’. Colin Potter must be the author of the third track, with it’s cymbals being played and a faint trace of digital distortion. Nicely drone related. After this things get a little bit more difficult. They are less trademark pieces, and it’s more difficult to decipher the codes of the specific drone in this. Of course it’s not worth fighting over who did as it’s the result that counts. And the result is surely
just right up what you’d expect from the three man. Drone related, stretched out, atmospheric, spacious or whatever qualifications one can think of, this is a very fine disc of mood enginenering. Perhaps it’s a pity that the tour fell through, but on the other hand, we have another treasure to add. FdW

Intended for release on a tour that was ultimately cancelled, this unique collaboration between the Hafler Trio, Colin Potter, and Andrew Liles is a strange expedition into frost-bitten realms. Siren-like, the intoxicating lure of unraveling mysteries impels further descent into its cavernous depths, with little hope of return.
The album begins with “False Soap,” which has shifting high-pitches that extend the horizon before they’re crossed by low strings and faint rhythm. It’s punctured in the middle by warped keys and voices, ending with weird loops and liquid flights. On its heels, “Sticky Tin,” has subtle waves, washes and percolations that take turns running across the stereo field, not panning left and right so much as circling the head. Similarly, the group’s “Bloody Two Wrists” wrap around the skull as a metallic mist, with gongs battling back and forth through the ears. “Going to Work” is like a glacial chorus of angelic voices tunneling ever deeper into an Antarctic ice shelf on this epic journey of nearly twenty-four minutes, the largest continent centering the album. In contrast, the untitled track that follows consists only of a brief, deafening klang! before it moves along. After this point, the album becomes more active than the beginning, relying less on ambient tones and shifting sonic fields and instead utilizing unusual textures.
Accompanied by a lot of ringing bass, and slowed, fractured voices, “Eggs Benedict” sizzles as it tries to rip the seams off of time itself. “Of Feminine Proportions” has a conniving underbelly that builds into a hive-like finale. Probably my favorite track on the album is its last, “Existing on an Aquatic Theme.” The theme of the title is exemplified by looped vocals that sound like broken mechanical owls floating back and forth across the song’s surface, tethered by a rusty, high pitch, and buoyed by reverberating bass smudges.
The disc’s many nuances really come alive with undivided attention, and because of this it’s not the sort of album to play in the background while doing other things. Although it’s too bad that this tour didn’t happen, thankfully this artifact survived in its place. Not only is it a thrilling hint of what might have been, it’s also a remarkable and intriguing document on its own.

TOUCHING EXTREMES
The burden of thoughts afflicting the poor ones is destined to kill their resistance. Ignorant people contribute to the collapse of worthy beings by accelerating the process of falling into insanity. Hydrodynamics are the perfect means to contrast the ill-minded decision, as only what burbles and gurgles can dilute the glueyness of human cerebral matter. What we would like to forget is brought right in front of us, a silent reminder of our inevitable fallibility, and lonesomeness is not maintainable anymore. A vision of decadent ancestry is the death duty we have to pay to reach what we never cared to explore. No speech therapist will be able to extrapolate the right words to describe a special kind of disturbance; the ears begin to fail, too. Dumbfounded despite knowing the result in advance, we look for a replay, a different angle, but the score is not going to be changed. A beamless sun leads the flock of blind creatures until their final disintegration, an external observer still stunned to realize how stupid everyone looks in this scene. The orchestra plays useless songs, the soloists already gone. They had learnt the parts light years before, but they had no time to teach them to the retarded that impersonate pioneers.