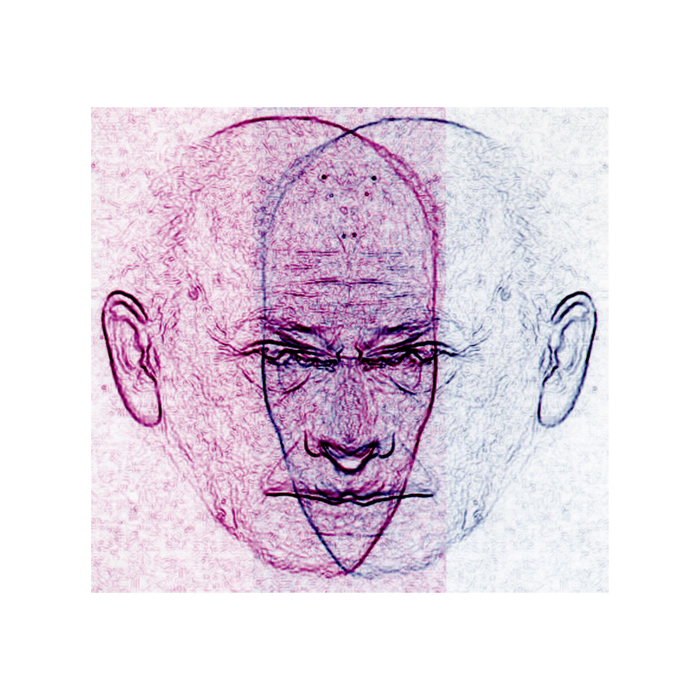 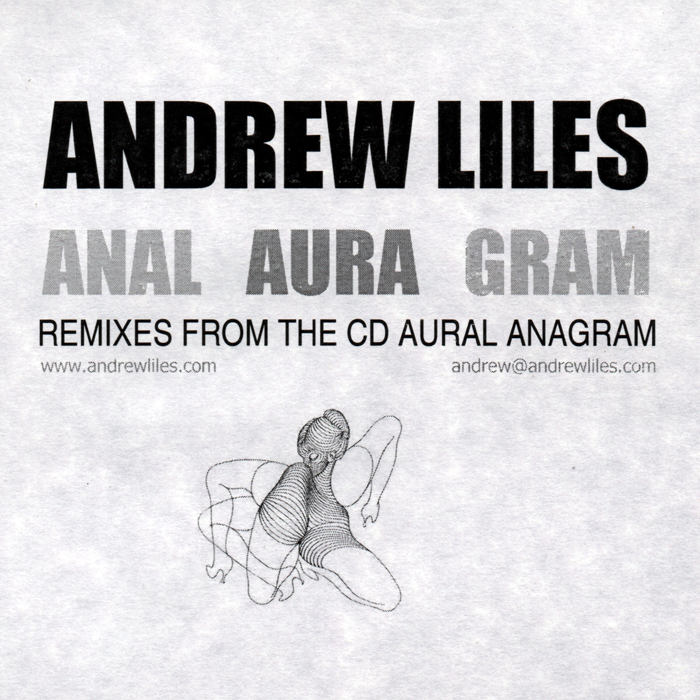 Bellmer is most renowned for his photographs of ‘The Doll’, but it is his etchings and theories viewing the human body as an anagram which have most influenced this musical work.

SIDE LINE
It’s not really a surprise to know that Andrew is an ‘art addict’. His website abounds in links for interesting sites where aestheticism reigns supreme. This sensibility comes out his ambient sound collages where he reinvents the definition of logic. A logic, where the superficial calm is often broken by oppressing and disturbing atmospheres, like a sleep that will never come. This abstract manipulation creates a feeling of malaise absolutely? concrete. Never our senses have been so shaken by this intelligent and out of time creation. Andrew Liles is certainly the last alchemist of experimental music.

BRAINWASHED
…the remix album included with the first one-hundred copies of Aural Anagram is a more cohesive, varied, and interesting exploration of droning sounds and sexual expression. Instead of being a series of nine tracks like the original was, Anal Aura Gram is four tracks tied together very closely so that the recording can be experienced as a whole. By cutting the album down by ten minutes and condensing much of the original material, Liles creates an almost deafening world. It isn’t deafening because it’s overly loud or overpowering in any way, it’s just that the sounds used produce the aural equivalent of claustrophobia. Every sound has a tactitle quality, whether it is feathery softness or the cold feeling of making a discomforting observation. More melodic elements are present than on the original and not so much time is devoted to near-silence or frustrating repetition. The vocal samples are used more sparingly and multiple textures are used throughout so that nothing overstays its welcome. This sort of attention to detail adds to the eerie and dire feelings that were attempted on the original mix: various melodic tones float like bubbles and are flourished by rolling sparkles in piano-like ascents and descents. Small buzz-saws cut away quietly in the background while other alien sounds stutter and chop their away across the sound spectrum. Here and there feminine moans and abrupt cries appear and disappear within the mix creating a vaguely erotic tension while maintaining a secretive tone that hints at violence, destruction, and (somehow) infidelity. There are fewer overtly sexual references made, but the ones used are both exciting and unsettling. The remixes are everything Aural Anagram could’ve (and should’ve) been, so those interested should grab a copy before they all disappear. – Lucas Schleicher