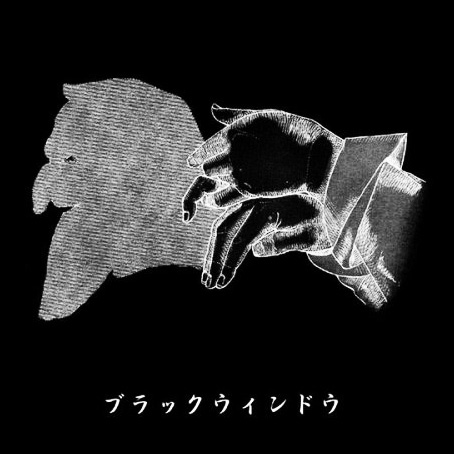 Limited edition of 300 numbered copies plus 100 numbered and signed copies available from Andrew Liles.
Gatefold sleeve made with 24 point cardstock, with an insert, a coupon and a black Obi Strip around the CD.

Eternal thanks to Ernesto Tomasini who sings, narrates and translates on trks 3, 7, 10 and 13. Further gratitude to Dr. Malik who narrated and translated into Urdu throughout.

BRAINWASHED
Written by Matthew Amundsen
Sunday, 01 April 2007
The latest installment to spill from Andrew Liles’ ambitious and generous Vortex Vault series casts Liles as the ringleader of a black magic vaudeville act. Theatrical and playfully whimsical, this multilingual, dialogue-laden album is a striking release that shifts modes effortlessly, revealing new finds from Liles’ unlimited bag of tricks at every turn. The human voice, both speaking and singing, forms an integral part of this album. The unpredictable way it’s interspersed with music and the different languages that appear and vanish gives the impression that there’s some bizarre stage performance in progress, even if I’m at a loss to explain what it’s about. The vocals range from the spoken word to the operatic, and the effect is jarring only when it’s intentional.
Musically, there are plenty of fascinating objects to behold in this cabinet of curiosities. “Bengali Bergman” has dirge-like strings and a beguiling Eastern accompaniment. Hand drums make up a large part of “Quicksand Mudslide” as some feline entity patrols the border. This piece is interrupted by startling electrical zaps as if some modern alchemical wizard is channeling the secret energy of the universe. It‘s one of the most arresting moments on the disc. Also surprising, albeit in a different sense altogether, is the song “God Doesn’t Fuck About,” a percussive jazz funk so convincing that I momentarily forgot what album I was listening to until the airplane rush of an ending reminded me.
Although a few recurring titles appear sporadically throughout the album, they are not simply multiple versions of the same song. Instead, they are different enough from each other to suggest they are somehow parts of a related story or theme, even though the instrumentation and mood are often dissimilar. Yet it’s a tactic that works in the service of the unexpected.
The breadth of this album and its beautiful presentation really make it an impressive package. Even the devilishly genial hand-puppet shadow grinning on the cover reflects the fun to be found within. Liles and Beta-lactam Ring are raising the bar ever higher with this series, and they both deserve a lot of credit for making these incredible recordings available.