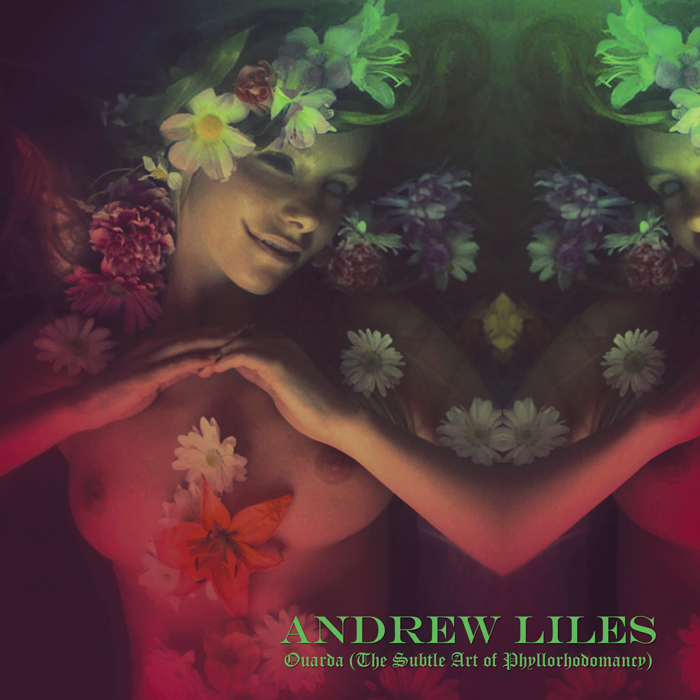 NOTE: Nether Nether Land, although listed as track 15 in the liner notes did NOT appear on this release. 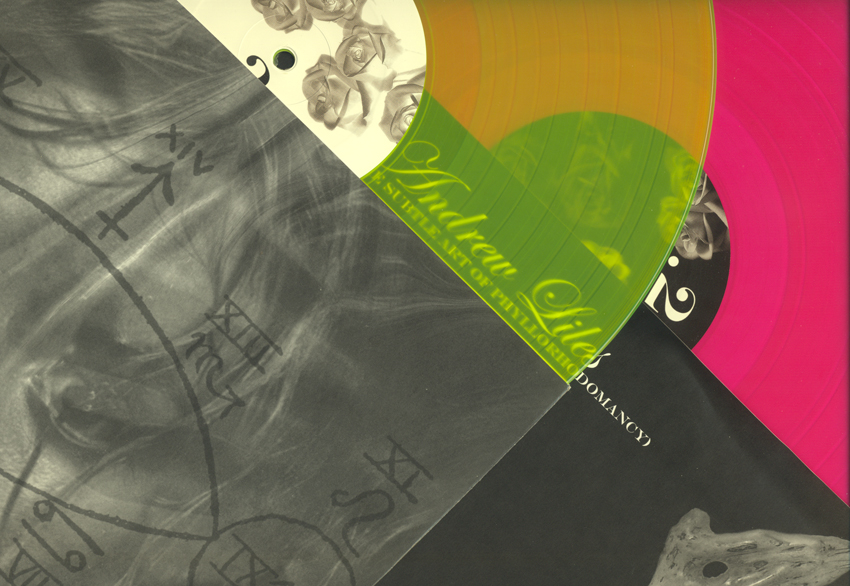 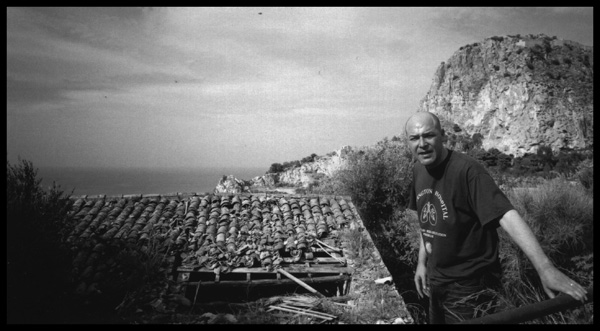 ‘Ouarda…’ was initially meant to be released in 2007 by Raash Records. To this day I have heard not a word from them.

In September 2011 I was sent an e-mail from a CD manufacturer in California, USA. They told me they were moving offices and that they had 1000 discs by me that the Raash label had never paid for. 80 copies of the disc were procured and 75 copies signed and numbered copies were made available for sale, the remaining 920 copies of the disc were destroyed.