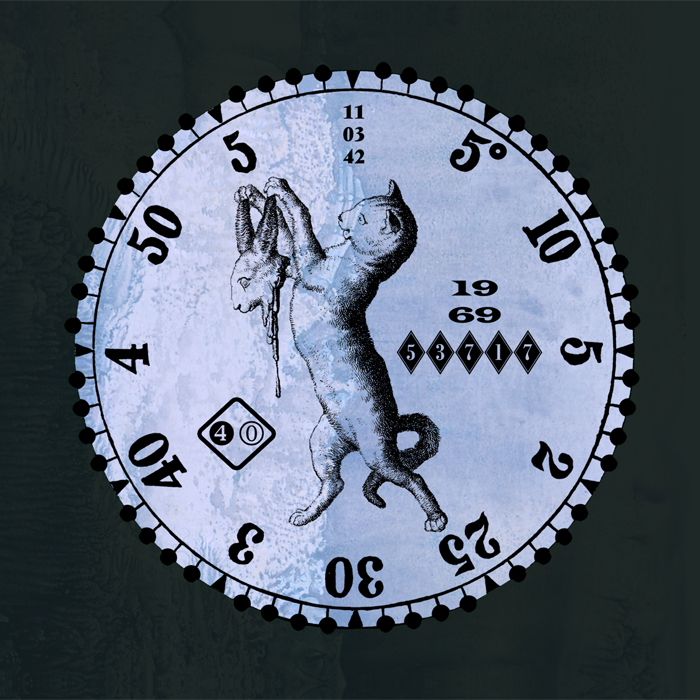 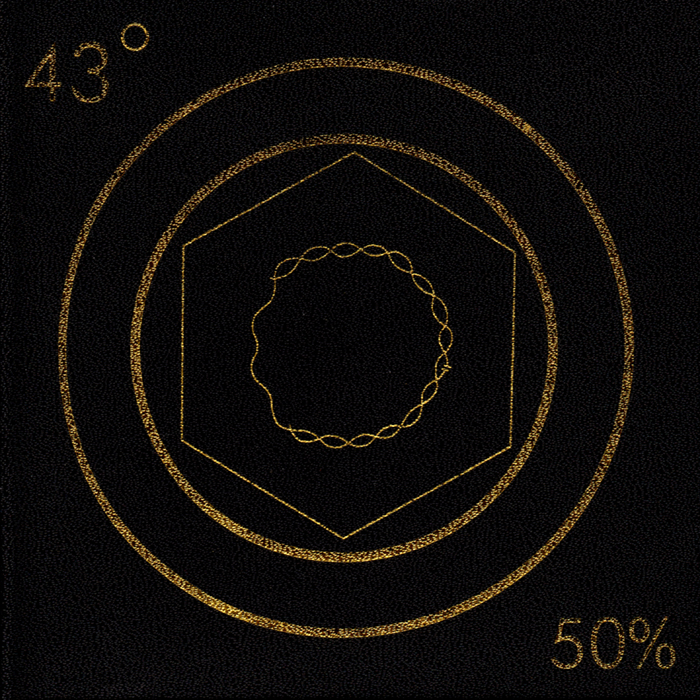 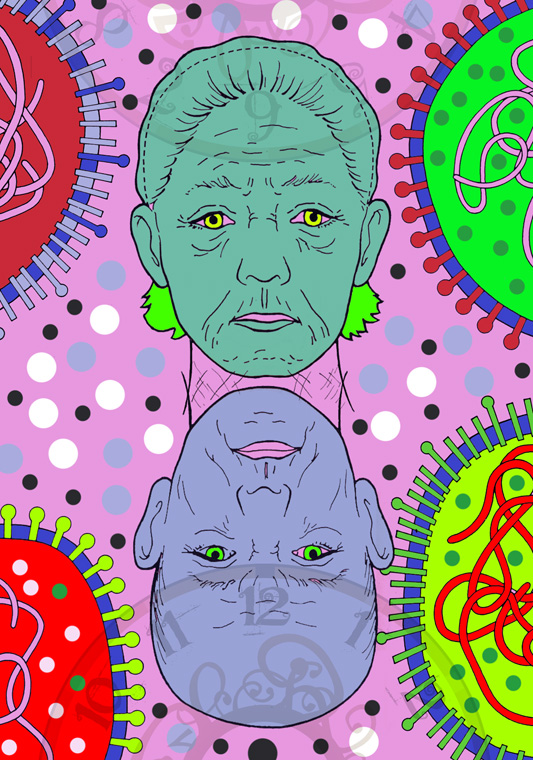 Part three of ‘THROUGH TIME’ set of releases.

The ‘Through Time’ series are a set of recordings based on concepts around the concept of time, the passage of time, time travel and also in part on the ideas of John von Neumann, specifically his ideas on the self-reproducing universal constructor and his lecture ‘The General and Logical Theory of Automata’. More about von Neumann can be read here: http://en.wikipedia.org/wiki/John_von_Neumann.

Both the standard and limited editions contained 2 postcards.