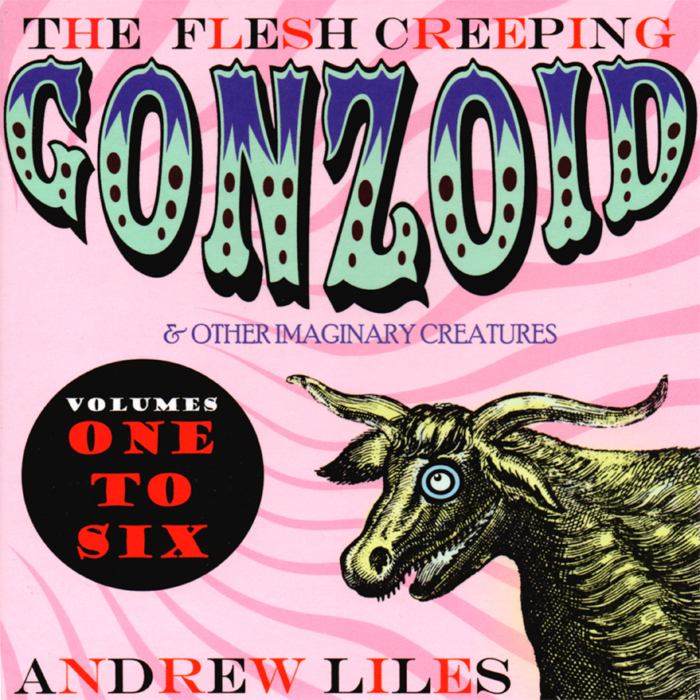 VOLUME ONE
Chanelling Tunnel
Thick Thighs Surprise
Decimate (Component Element 7.1)
Water Damaged Crinkle Mag
Denegrate (Component Element Of Part 14)
A Stash Of Gash For Playground Cash
Yet From Another Planet & Not Of This Earth
Golden
Dessicate (Component Building Block 4)
Galvanised And Vilified
53717nr848499c
An Exact Science (In Theory)
The Venemous Shrew Or Sweeping Sooterkins (Version One)

VOLUME SIX
Sunshine, Sea And The Sandman
Popular Misconceptions About Communicable Diseases
The Slider
Run Logan
Alternate Unworlds Apart 3
Art In North America - A Tonic For New York City
Beneath The Planet Dimensional
DPF 2
Is There Anybody There? - Temporal Lobe Mix
Run Silently
Self Love As Self Harm
Soylent
A Delicacy A Nuance
Alternate Unworlds Apart 2
DPF 3 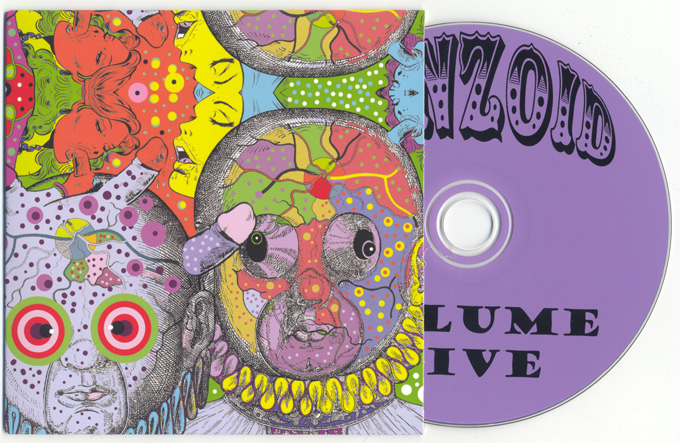 The Flesh Creeping Gonzoid is a collection of studio out-takes, remixes, deleted obscurities and compilation appearances recorded between 1999 and 2010. Limited to 500. CDs housed in individual card sleeves. Includes a 4 page insert with the track-listing.

All Music
Is there such a thing as too much Andrew Liles? Not if the folks at Dirtier Promotions have anything to say about it. Liles is a musical polymath, multi-instrumentalist, and electro-acoustic sound artist who has long been associated with both Nurse with Wound and Current 93. That said, his work has also appeared on dozens of recordings by artists as diverse as Sol Invictus, Danielle Dax, Edward Ka-Spel, Rose McDowall, Faust, Daniel Menche, Bass Communion, and many more more. He’s issued many full-length recordings of his own and has appeared on numerous compilations. It is the latter that concerns this limited-edition (500 copies) six-disc set in a beautifully lurid deluxe package that is certain, by its very appearance, to make cover-art fetishists drool. Each disc — packaged in its own wonderfully grotesque sleeve — clocks in at over an hour. The box includes not only every single Liles compilation appearance to date, but hours of unreleased material, rare and out-of-print recordings, studio outtakes, and alternative versions of album and 12″ tracks. Some of these include the extended version of “Lovesong 1-10”, “Skobniki (Zavo Mix),” the original mix of “The Mind Is an Engine,” “Yet from Another Planet & Not of This Earth,” and much more. Given how alternately engaging, confounding, humorous, and infuriating this set is, we can only conclude that there is no such thing as too much Liles. The real question is, why isn’t there more? We’ll be anxiously awaiting his complete works.
Thom Jurek