Where The Long Shadows Fall 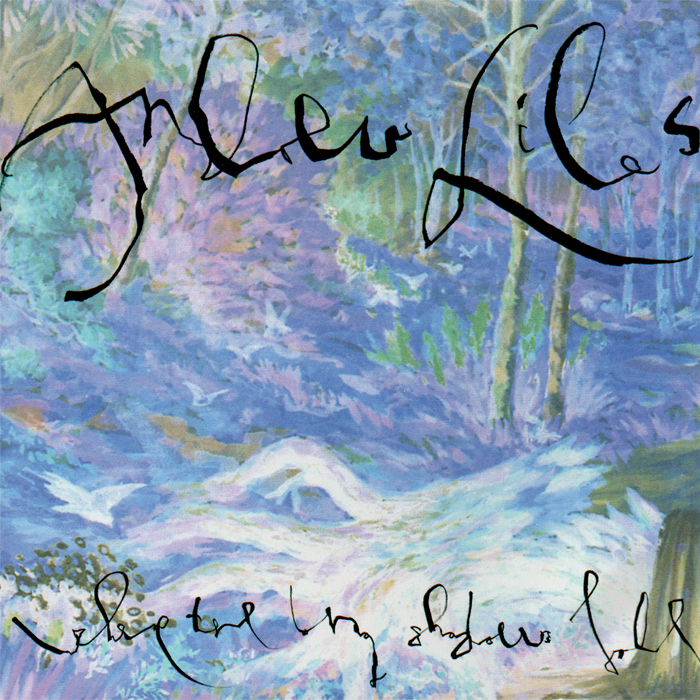 Where The Long Shadows Fall

This CD single release, a cover of the Current 93 song of the same title was dedicated to David Tibet and released to celebrate 25 years of Current 93.

Limited to 500 copies. Issued in jewelcase with transparent blue tray.

BRAINWASHED
Sunday, 13 June 2010 00:00 John Kealy
Dedicated to David Tibet and made in celebration of Current 93’s 25th anniversary, this single captures the spectral heart of one of Current 93’s defining pieces. Here Andrew Liles reconstructs what was originally the opening volley of Tibet’s Inmost Light trilogy. “Where the Long Shadows Fall” was one of the key moments in Current 93’s career. The combination of Tibet’s lyrics, some achingly gorgeous music and, most significantly, that haunting loop of the last castrato, Alessandro Moreschi, made for one of the finest 20 minutes of music committed to tape. Only a madman would try and outdo the original but Liles proves he is more than capable on this single.
Liles retains the same mood on his version of the piece; what sounds like another loop of Moreschi’s unnatural singing is allowed to build hypnotically into a misty, unsettling reverie. The ghostly vocals of Daniela Cascella and Melon Liles add another dimension to the piece; their whispers and utterances cutting through like telepathic communications from the other side. What sounds like the sounds of trains are accompanied by deep bass drones before that sad, familiar loop of Moreschi’s singing peaks through like a spectre behind a curtain.
This version of “Where the Long Shadows Fall” is frustratingly short at just under 10 minutes but it is perfect in its execution, rivalling the original for its weirdly entrancing beauty. Like Liles’ recent remixes of Current 93’s older releases, this is a fabulous re-imagining of Tibet’s vision