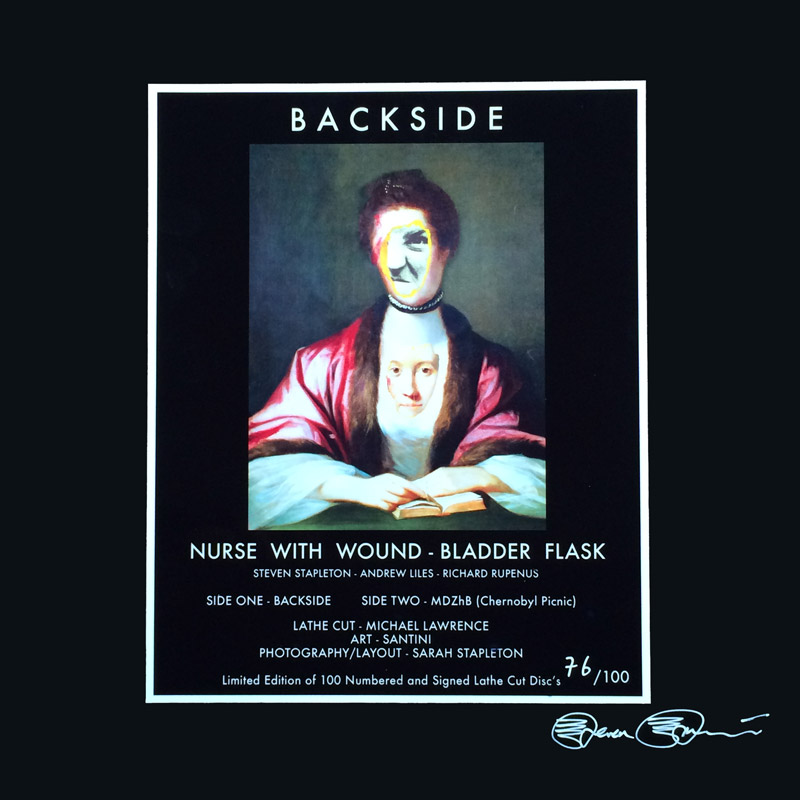 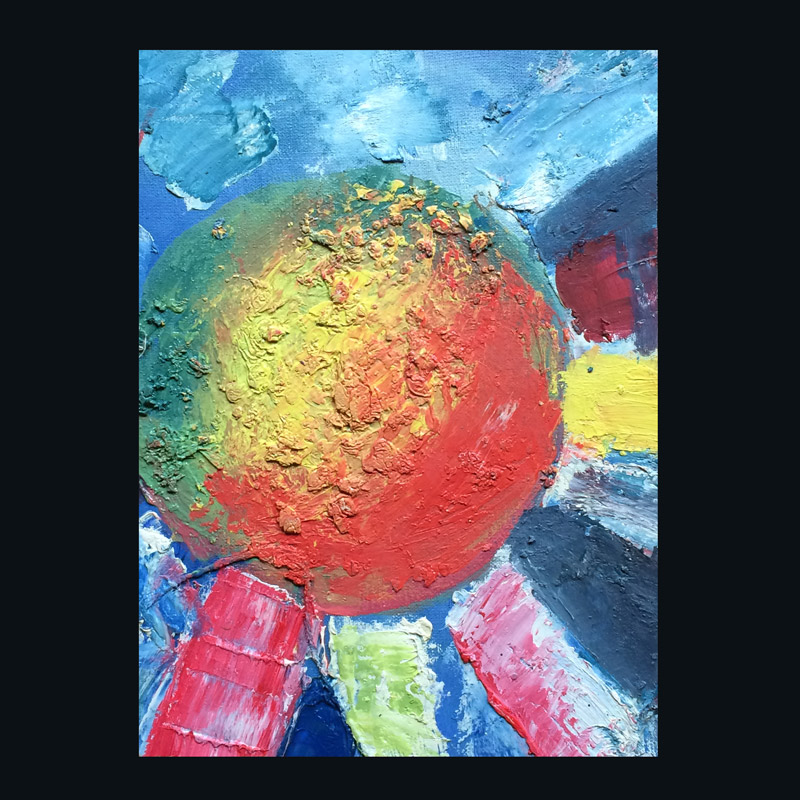 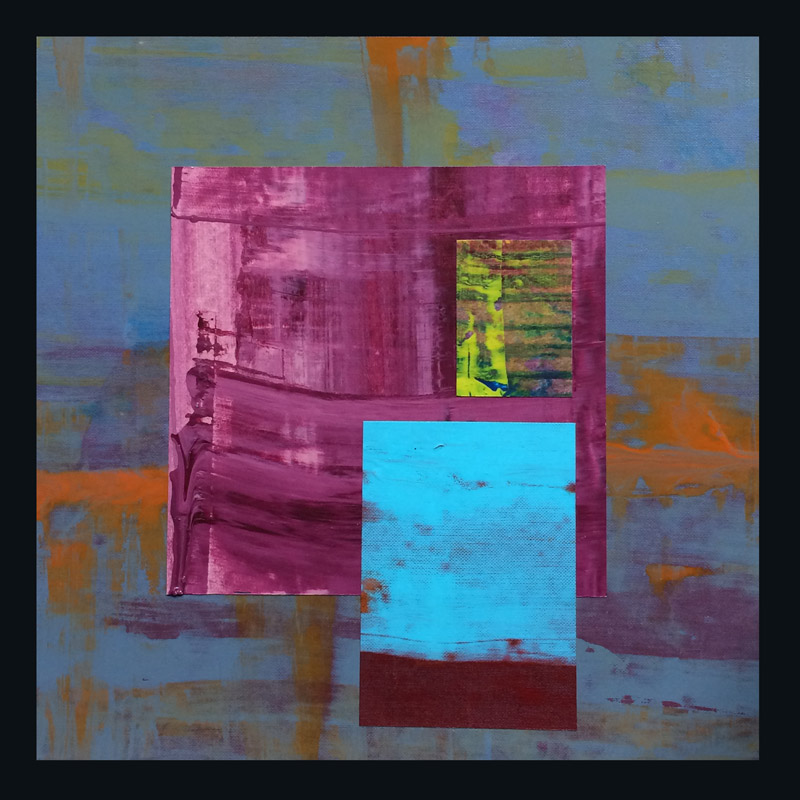 Backside is a Nurse With Wound studio album with contributions from Bladder Flask. It is released as an art edition lathe cut signed by Steven Stapleton, strictly limited to 100 copies.

Each front cover of the LP is unique and features an original abstract art piece by Babs Santini.

Nurse With Wound and Bladder Flask first crossed paths in 1980. The following year saw the release of NWW’s fourth album, Insect & Individual Silenced and Bladder Flask’s debut (and in fact only) album, One Day I Was So Sad That The Corners Of My Mouth Met & Everybody Thought I Was Whistling (Orgel Fesper Music.) The LP quickly came to the attention of Steven Stapleton who distributed it via United Dairies and had the following to say when later interviewed for The Wire’s Invisible Jukebox feature:

‘…I love the Bladder Flask album – and what a great title, perhaps my favourite ever…’

The fact that One Day I Was So Sad… was distributed via United Dairies gave rise to rumours that Bladder Flask was NWW working under an assumed name. However, Stapleton was soon to set the record straight. Although certain similarities are obvious, Bladder Flask’s work was a lot less refined than NWW, ‘…a seemingly random mix of Dada, Free Improvisation and Musique Concrete – with a big dollop of absurdism thrown in for good measure, sounding at times as though The Goons had somehow gained control of the BBC Radiophonic Workshop!…’

In 1981 there were plans for a second Bladder Flask album to be issued on United Dairies but (for various reasons) the project was shelved.