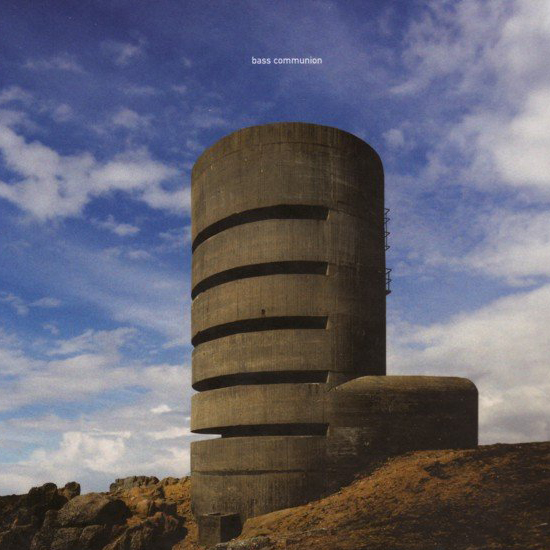 Limited edition (2.000 copies) box set collecting many Bass Communion rarities, most of which were previously only released on vinyl. Each disc comes in its own Japanese style mini album cardboard sleeve with innerbag, collectively housed in a hardback slipcase box with a 60-page booklet.

CD3: Reconstructions (tf129-3)
Contains five remixes done for Darkroom, The Use of Ashes, Theo Travis, Andrew Liles, and Pyramids, most of which make their first appearance on CD. The Theo Travis remix is a previously unused version.

CD4: Litany / Temporal (tf129-4)
Contains the “Litany” 12-inch single from 2009 (Bass Communion – Litany), and a remix for 3 Seconds of Air previously only released on vinyl in 2009. The set concludes with the previously unreleased “Temporal”, recorded in 2012 using only the sounds of clocks and other time-keeping devices as a sound source (inspired by Harrison Birtwistle’s 1971 piece “Chronometer”, which used the same approach).