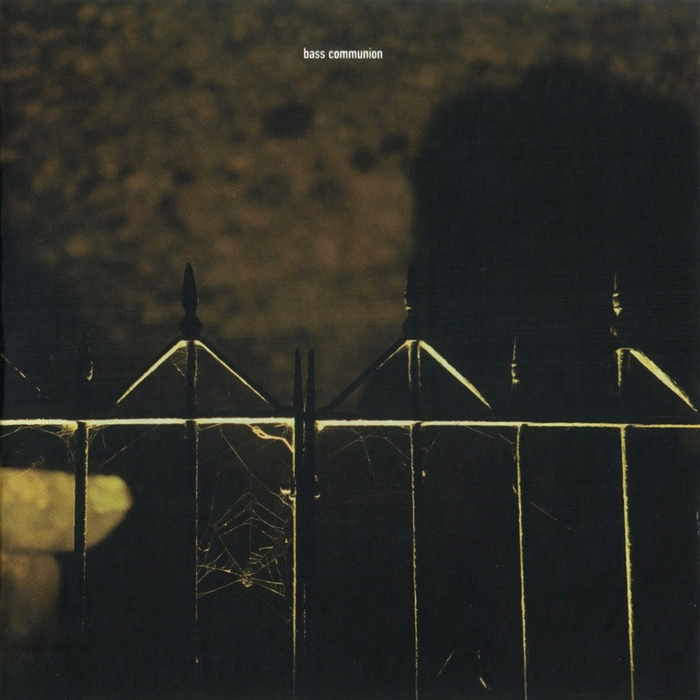 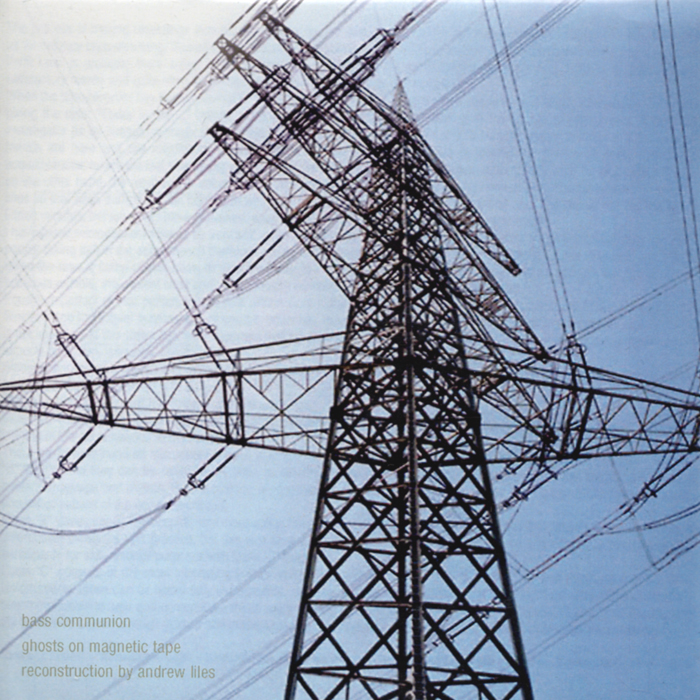 Limited to 1000, 200 of which came in a different cover, with inserts that were hand numbered and signed and come with a unique photograph.

Re-issued in 2008 in a thick cardboard gatefold sleeve as a double CD including the original album and the remix album.

Brainwashed
Knowing that there could be voices around us all the time that are simply very difficult to hear is a bit of an unsettling notion. A small essay provided on this release and written by Konstantin Raudive outlines how to record what he calls “voice-phenomenon.” The essay details proper tape speeds and proper procedure for recording the voices of ghosts and it also goes on to classify three different kinds of voices that seem to be most numerous in his work. The third type of voice, the one that even a trained ear finds difficulty hearing and understanding, is the the kind that populates Andrew Liles’ reconstruction of the excellent Bass Communion record, Ghosts on Magnetic Tape. Liles continues to make me wonder at his disposition, I’m always torn between supposing he’s a very haunted, talented individual and the image of him as a medium between this world and that of monsters, demons, and phantoms. His music has always been on the creepier side of the extended tone and at times he can be outright disturbing in his presentation. His reconstruction of Bass Communion’s album incorporates pseudo voices into a music whose soul was already suffused with essence of the unknown. Each of the five tracks is the owner of a unique voice; the reconstruction of “Ghosts on Magnetic Tape II” begins with the sound of a choir of angels echoing inside the belly of sunken cathedral — bells ringing, organ choking, and water crushing through each second. It doesn’t take long before a whisper pinches in through the wall of sound, running its fingers over my ears, and passing like a wind through the smallest opening in a window. It’s a shocking moment because it’s so convincing: I’m led to believe this must be a genuine recording. Whether or not it’s actually the voice of an individual who no longer touches the physical plain is questionable. Perhaps it’s the soul of an individual through sound and perhaps it is a trick played on the self through the imagination. I prefer to believe in the former. At times I’m tricked into believing this record is safe; there is no trepidation in me and the almost liquid rolling of hums and sparks seem welcoming. Liles is not to be trusted because he will open up a chasm of fear so quickly that any apparent tranquility that follows will seem immediately imposing and capable of psychological scrambling. This album was limited to 1,000 copies, 200 of which came signed, numbered, and contained a special photograph. The music inside is far more rare than the record itself, however. I’m beginning to have trouble deciding whether this is music or a method for the living to come to know the dead. It feels almost religous at times and elsewhere it is tense and disturbing. It just doesn’t feel like it belongs on the earth at times. – Lucas Schleicher