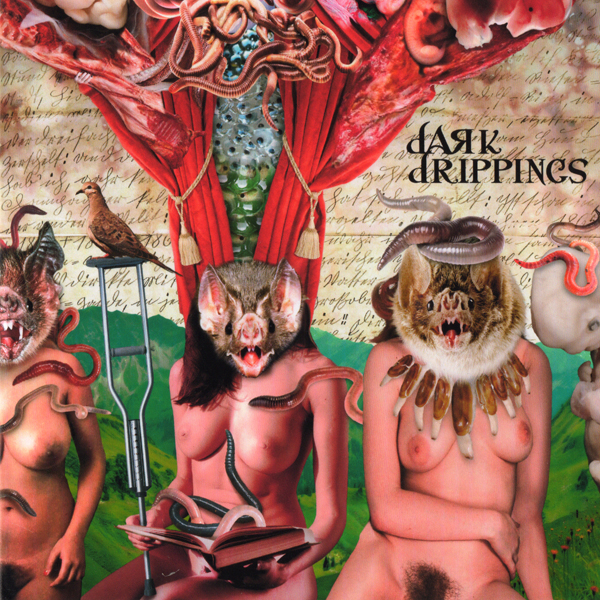 After This
Brutal, Straight, Monotonous, Ugly
The Way The Moon Eats The Clouds
Whatever You Feel Like
Like A Train In The Night
Drunked With The Old Man Of The Mountain
Chlorine Marie Celeste
Cupboardie's Non-Linear Pastorale
I Am The Poison-ish (Rehearsal)
Submerged, Un-Submerged
A Subsidence In Possibilities Precipitated By The Peroration Of A South-Faced Markhor
Slippery Jam (Rehearsal)
"1959, The Observatory" 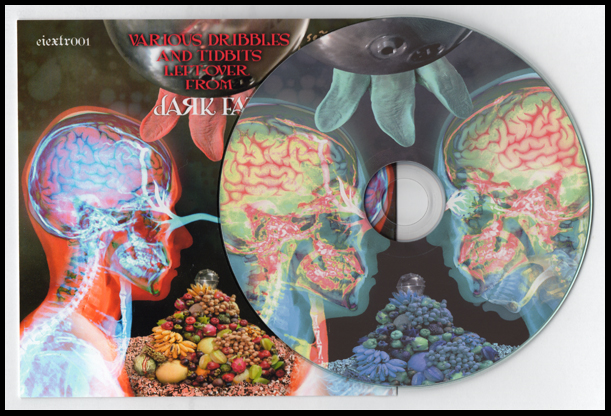 Released in a hand-numbered edition of 85 copies.