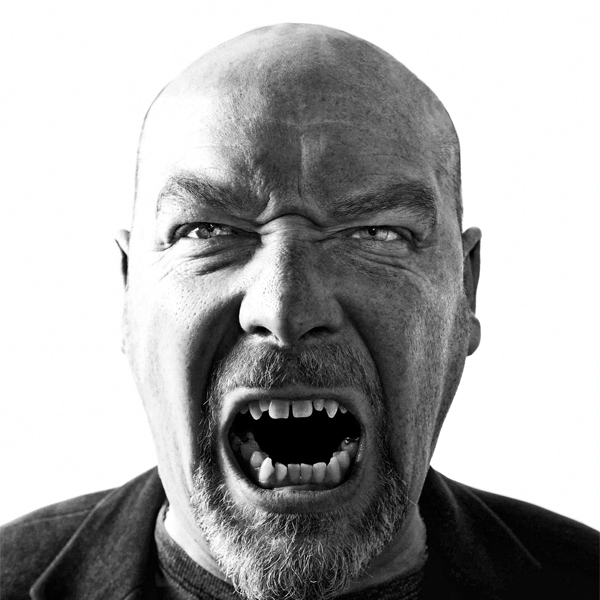 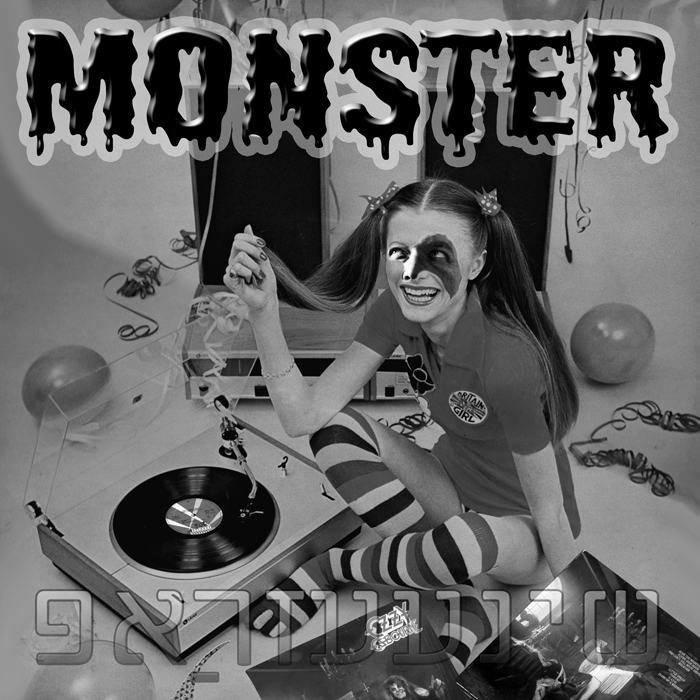 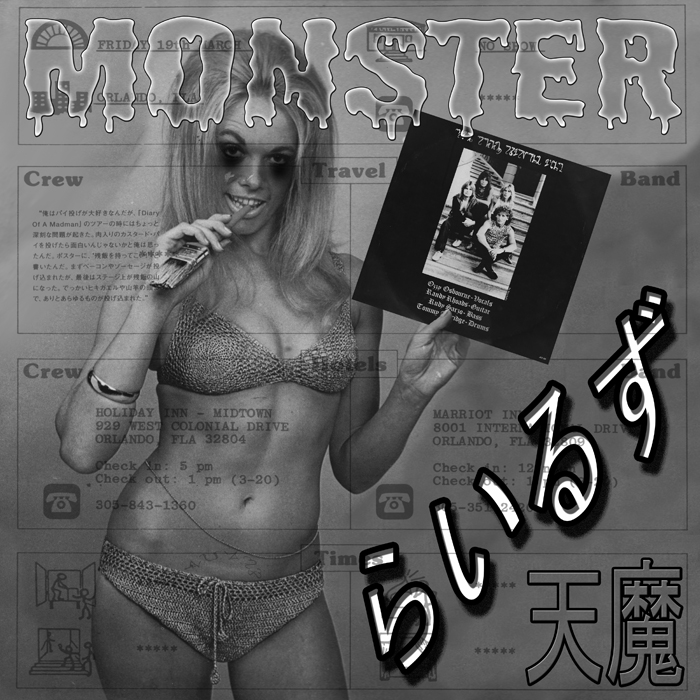 Diario de un Monstruo is a homage to the 1981 album Diary of a Madman by Ozzy Osbourne. It is another (and some might argue, inevitable, addition) to the ongoing MONSTER series of releases.

To say Liles’ recording is a cover version of the original Ozzy album is far too simplistic and misleading. This recording adapts motifs and hooks from the original music but is in no way similar. It is a complex tapestry that is woven from many fine threads and at times is a confusing and incomprehensible MONSTROUS interpretation of the classic album. Anyone expecting a hard rock L.P. will be sorely disappointed.

Liles has been obsessed by the original album since its release 36 years ago and has been collecting various L.P. pressings and ephemera associated with Diary of Madman for many years. To read a comprehensive guide about his fascination with the record please go here – MADMAN

Limited to 500 copies, the L.P. is packaged in a high gloss laminated sleeve and has a printed lined inner.