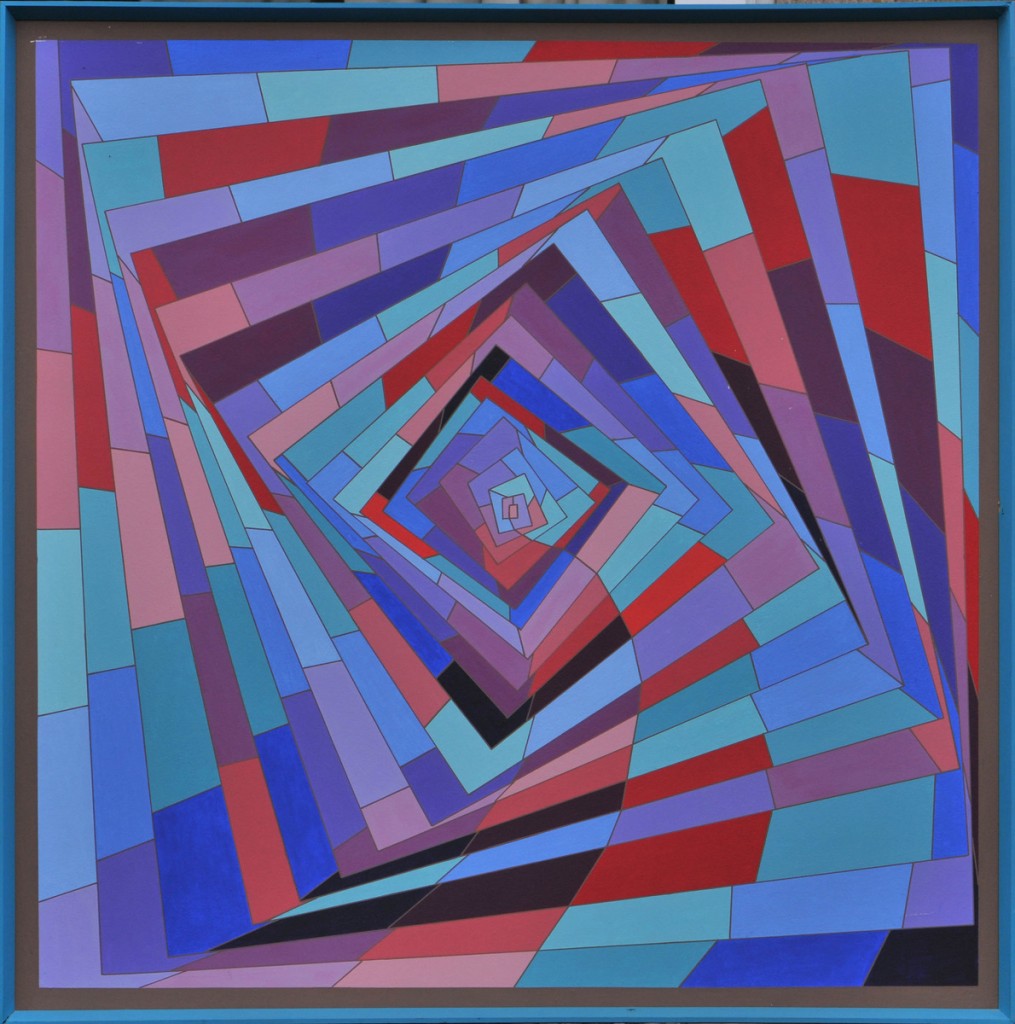 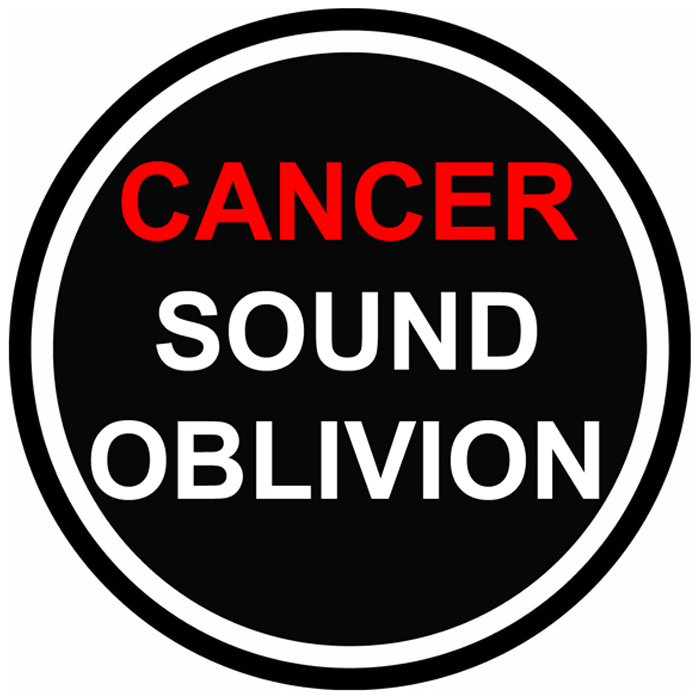 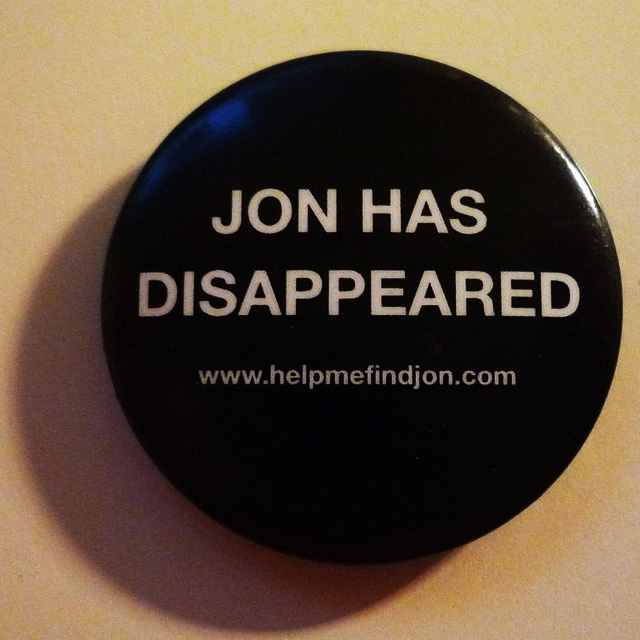 John was a musician who had been making music for many years under several guises, but most commonly as Tactile.

All funds received from this download went to pay for John’s funeral expenses.

The first time I met John was almost 10 years ago on Saturday 13th of November 2004, it was also a date (unbeknownst to us at the time) that happened to be the last day on this planet for Jhonn Balance.

We were both playing live at the ‘Burst Couch Event’ at Britons Protection in Manchester. I recall on the night of the show John told me on the way to the venue he had found a discarded badge in the street. With the passage of time the exact words on the badge have left my memory, but they were something along the lines of ‘Where is John?’. We also discussed Coil and how John created the wonderful line “There’s too much blood in my alcohol” which was borrowed from him by Jhonn Balance for the song ‘Heartworms’.

This is my cover of ‘Heartworms’, it is dedicated to John and all those I have known or know or will know who have been assaulted by the unforgiving demon they call cancer.