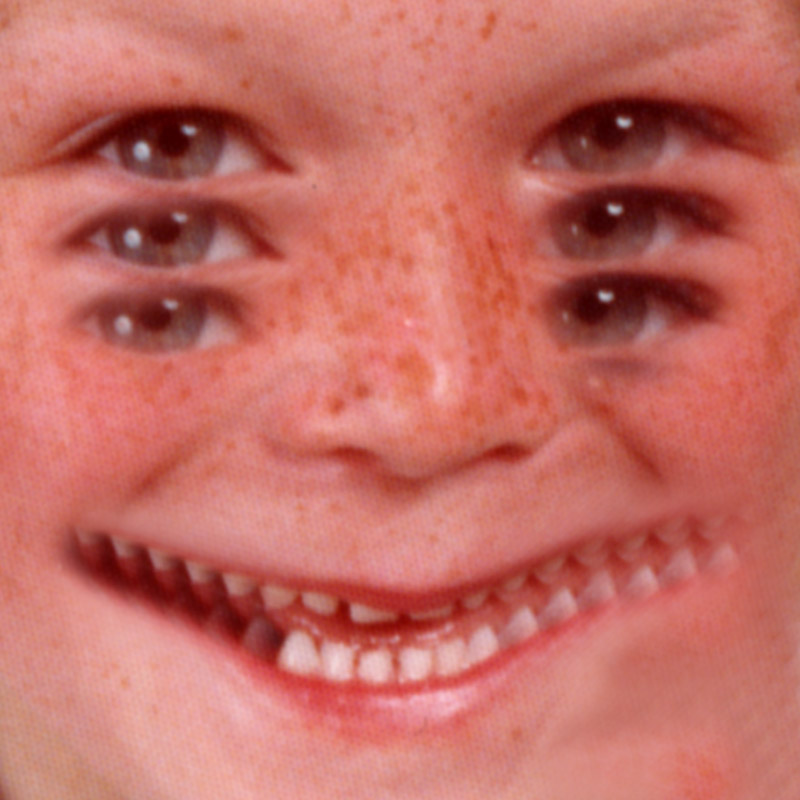 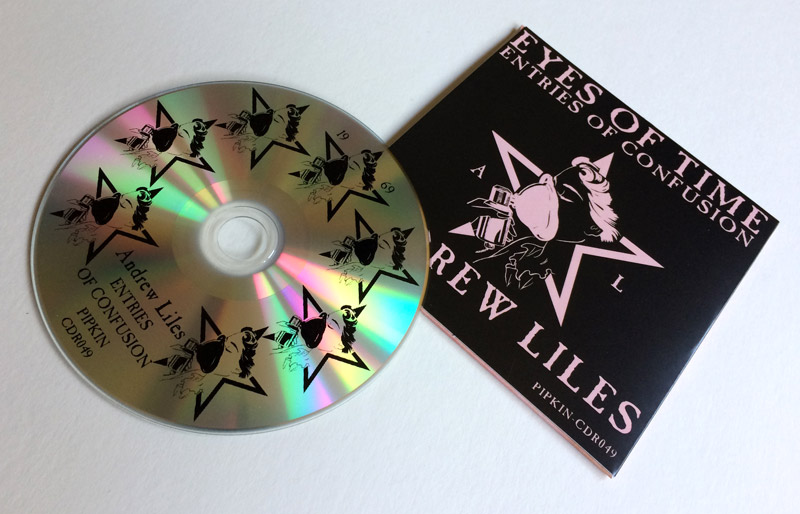 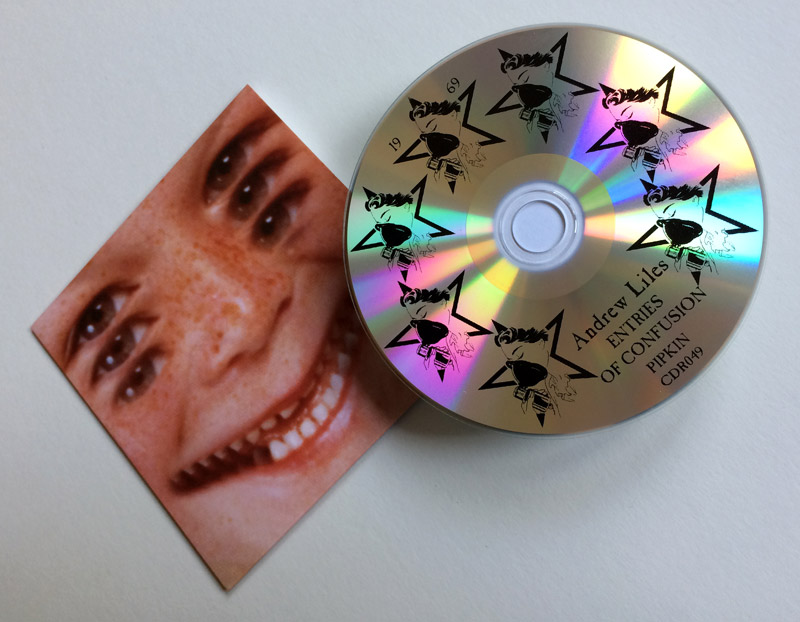 EYES OF TIME is the sister album to ENTRIES OF CONFUSION and was released to coincide with the 40th anniversary of the Ozzy Osbourne album Diary of a Madman on 7th November 2021.

EYES OF TIME is released in 2 editions –

ii. DOWNLOAD + CDR: EDITION OF 40 COPIES:
Professionally pressed CDR housed in hand numbered printed sleeve. The CDR contains one track, Entries of Confusion. This will not be available for download.

This download is constructed from the run in and run out grooves of 40 different copies from my Diary of a Madman collection of LPs.

40 beginnings and 40 endings. It is both the beginning and the end of the record, but not the album at all.

Each ‘song’ is 43 minutes and 19 seconds long, the length of the original Diary of a Madman LP.

The collected samples are as follows –

Forty separate 4.319 second loops repeated 40 times that have been constructed from the run in grooves of the A Side of the 40 copies of the LP.

Forty separate 4.319 second loops repeated 40 times that have been constructed from the run out grooves of the B Side of the 40 copies of the LP.

The loops have been further manipulated with EQ, reverb, effects and volume variations. There is no ‘music’ used from the LP and no added instrumentation.