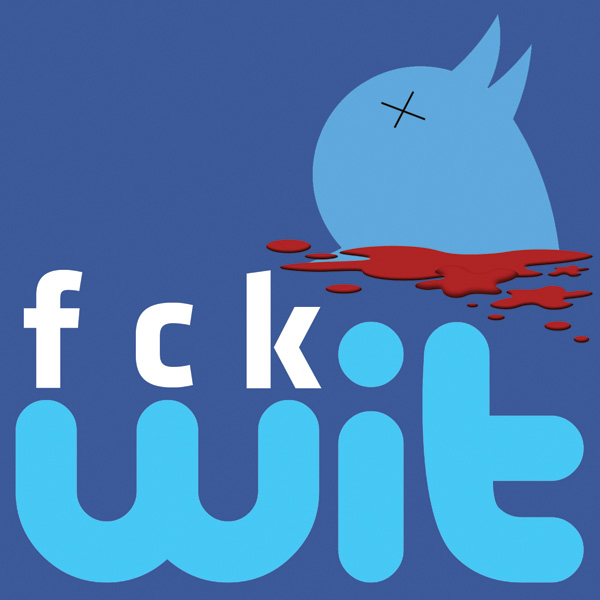 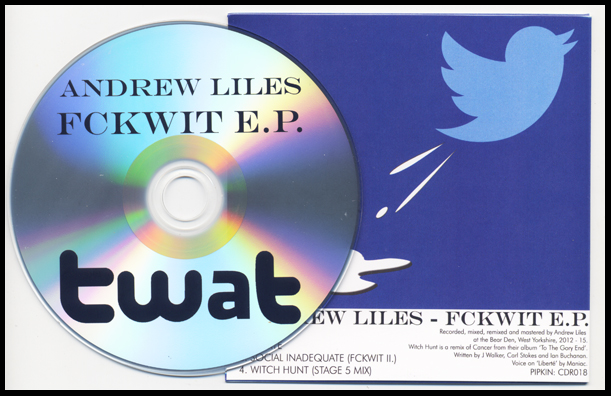 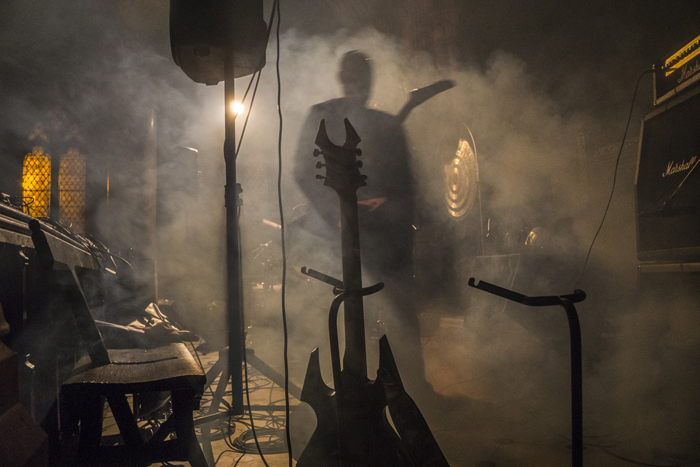 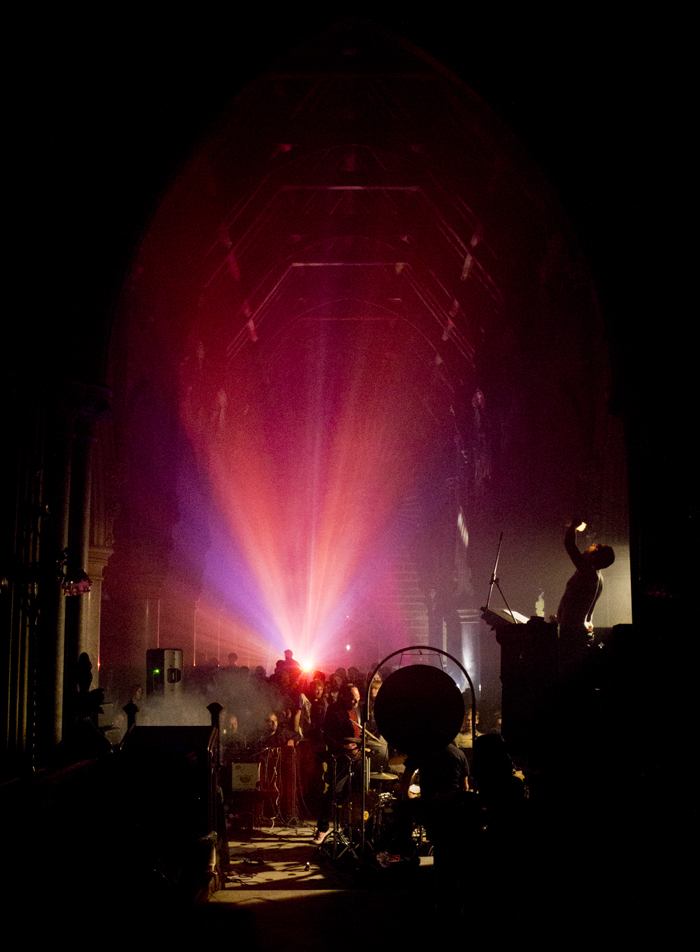 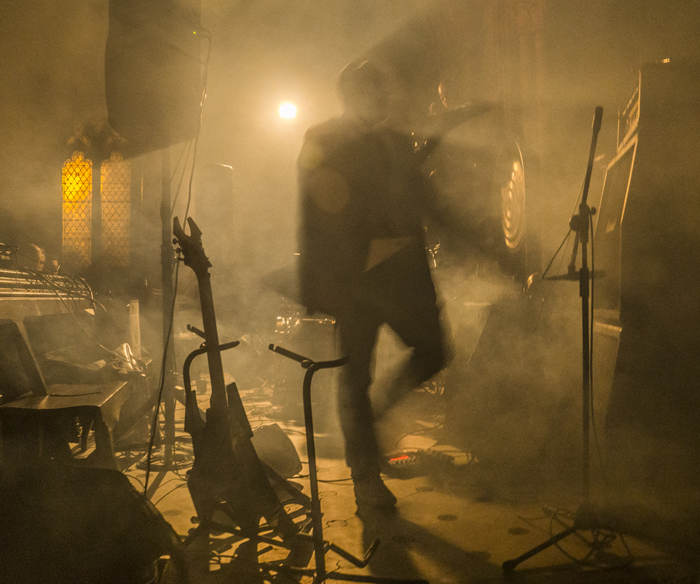 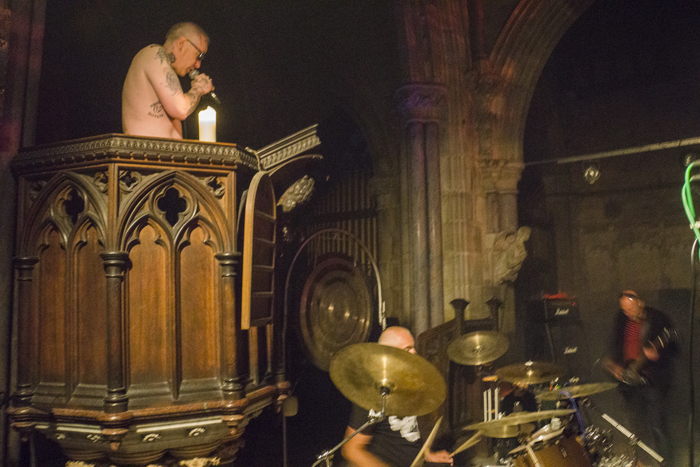 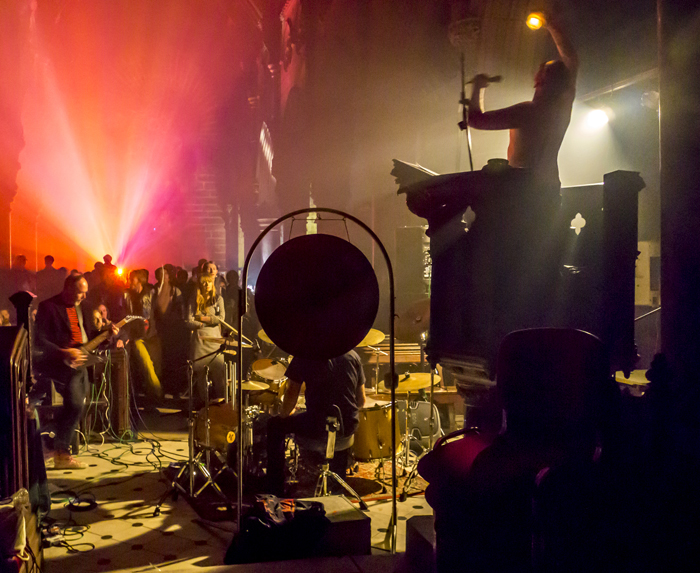 This CDR was released in an edition of 60 copies for a special one-off live event on 15th August 2015 by Maniac, Liles and Carl Stokes.

‘Witch Hunt’ is not a Liles composition but a remix of Cancer from their classic album ‘To The Gory End’. Written by J Walker, Carl Stokes and Ian Buchanan.

‘Liberté’ is a slightly altered version from the one which appears on the album ‘SCHMETALING MONSTER OF ROCK’. Voice on this track comes from Maniac. This is the first time the track has appeared digitally.