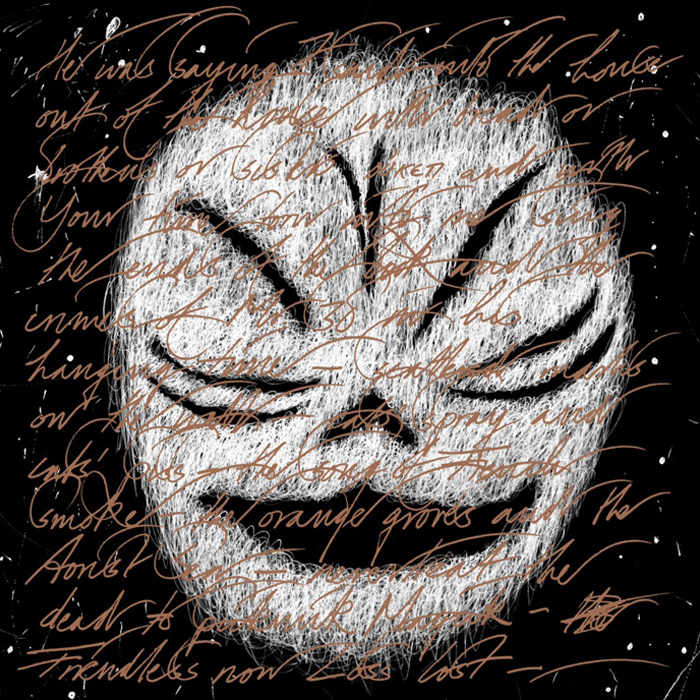 SIDE ONE
The Invisible Church
Those Flowers Grew
Kings And Things

SIDE TWO
With The Dromedaries
The Heart Full Of Eyes

SIDE THREE
Mourned Winter Then
And Onto PickNickMagick

SIDE FOUR
Why Did the Fox Bark?
I Remember the Berlin Boys
Spring Sand Dreamt Larks
I Could Not Shift the Shadow

SIDE FIVE
My Name Is Nearly All That's Left I.

SIDE SIX
My Name Is Nearly All That's Left II. 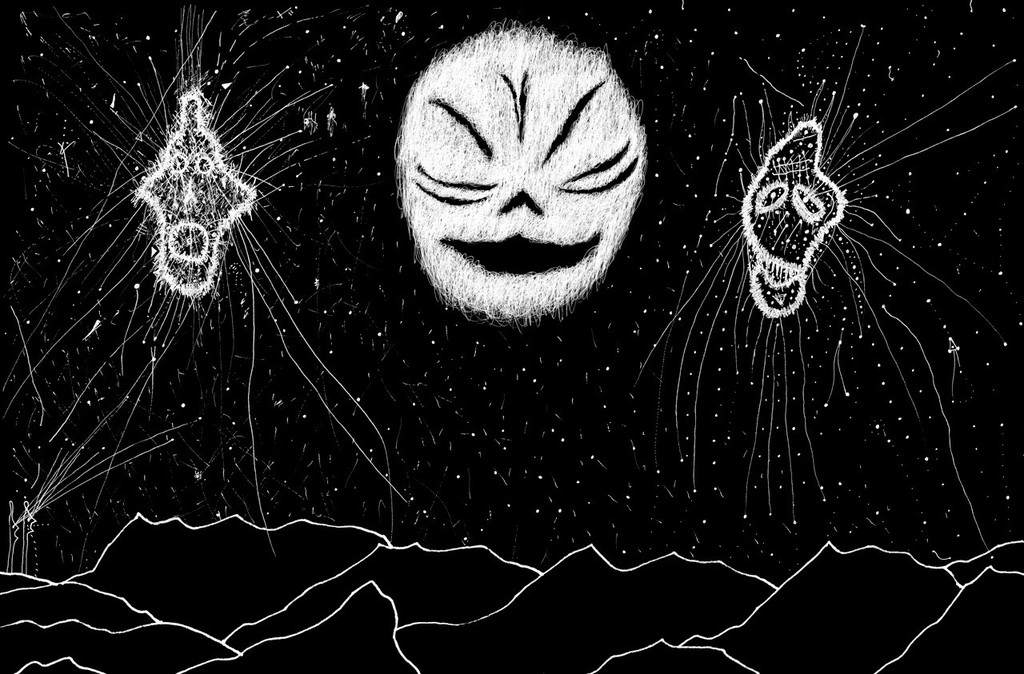 The final edition of the new C93 album, I AM THE LAST OF ALL THE FIELD THAT FELL, is released in an edition of 313 copies. It comes in a 6-panel fold-out (3 foot x 2 foot) black and white screen-printed poster sleeve featuring artwork and holograph texts by David, printed on 270g black card, inserted into a sealable transparent record cover, screen-printed with reproductions of some of David’s hand-written texts for the album on both sides in metallic copper ink. An insert that accompanies the 3LP has all texts from the album and band line-up details.

The 3LP set consists of a previously unreleased 2LP version of the album with Brother Norbert Kox reading his poem 2000 PIGS on the album; it differs from the versions already released on CD and 2LP vinyl as they contained different poems by Norbert. The final item in this 3LP set is a vinyl version of MY NAME IS NEARLY ALL THAT’S LEFT (previously only available as a limited tour CD), which consists of David’s two spoken word versions of his text for the album hovering over Electric Sound, with David as Gramary and Andrew Liles as Electricity.