In A Foreign LandScape 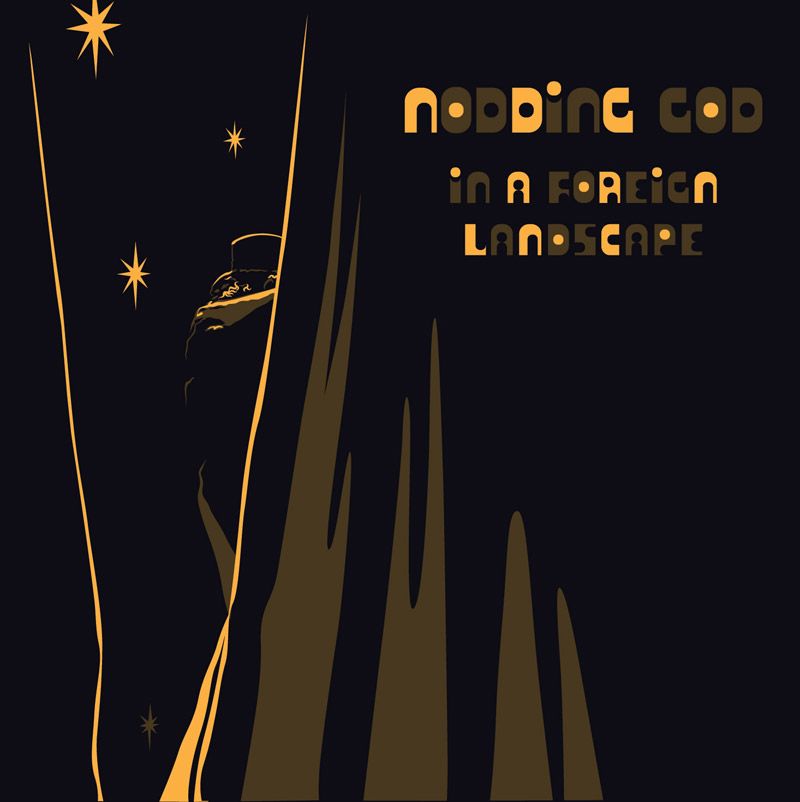 Track 2 is an extended remix of the same song created for the film In A Foreign Town, based on the stories of Thomas Ligotti. Written and Directed by Michael Shlain. Produced by Butcher Bird Studios. Premièred internationally at the 37th Brussels International Fantastic Film Festival, In A Foreign Town is a short film proof-of-concept for a horror anthology series of the same name. Created by Michael Shlain, the series was an official selection of the 2019 “In Development” Creative Forum at Canneseries.