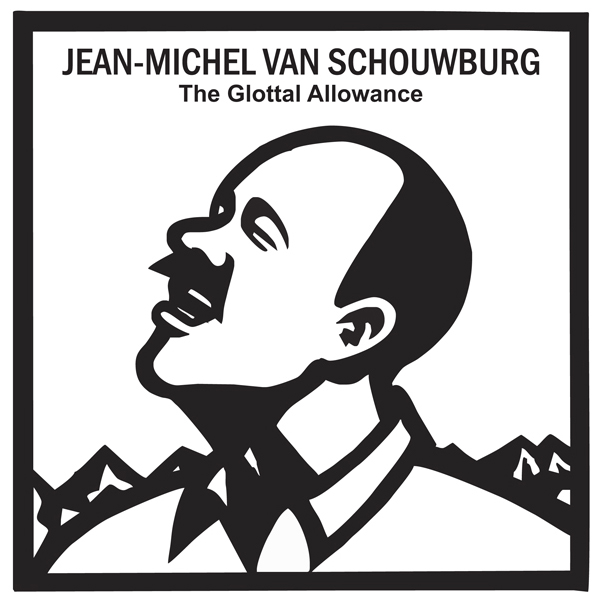 SIDE ONE
The Glottal Allowance

SIDE TWO
The Glottal Allowance (Down Neck Mix by Andrew Liles) 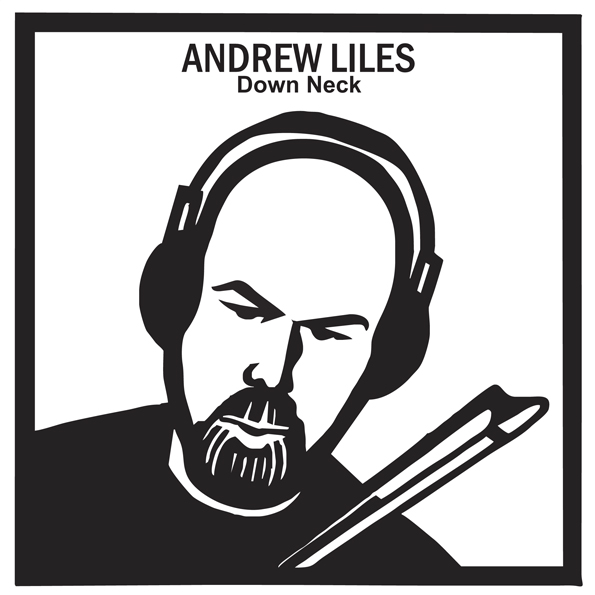 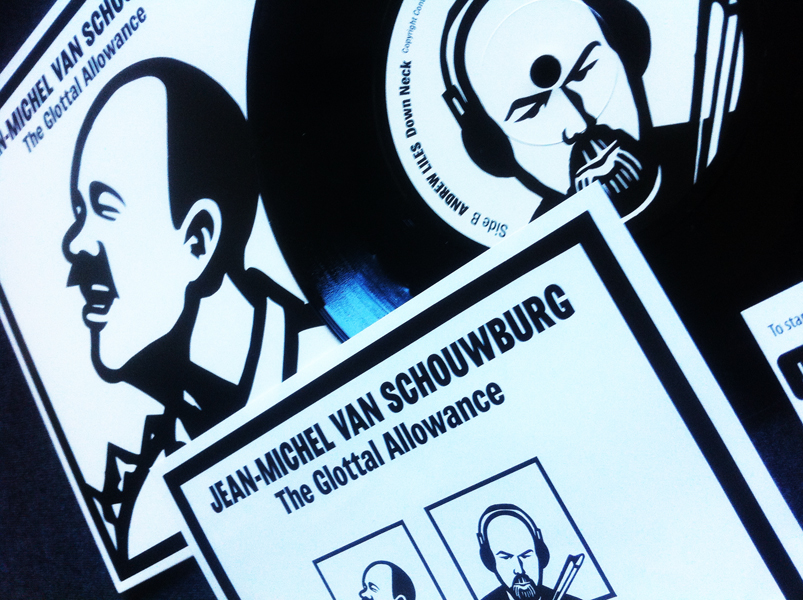 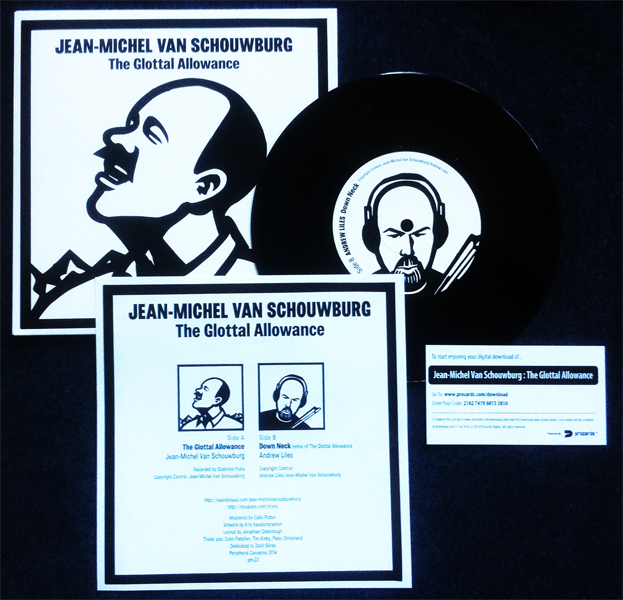 The Peripheral Conserve label is run by the filmmaker, Peter Strickland who made the film ‘Berberian Sound Studio’, which featured Jean-Michel Van Schouwburg acting as himself. The label was initially set up in 1999 to release music by The Sonic Catering Band, but in later years branched out to release records by The Bohman Brothers, The Balanescu Quartet’s Clare Connors, Xylitol, Roj and entomological recordings by Jim Reynolds and David Ragge.

Side A by Jean-Michel Van Schouwburg, recorded by Szabolcs Puha.
Side B mixed at the Bear Den, West Yorkshire, UK.