Life is an Empty Place 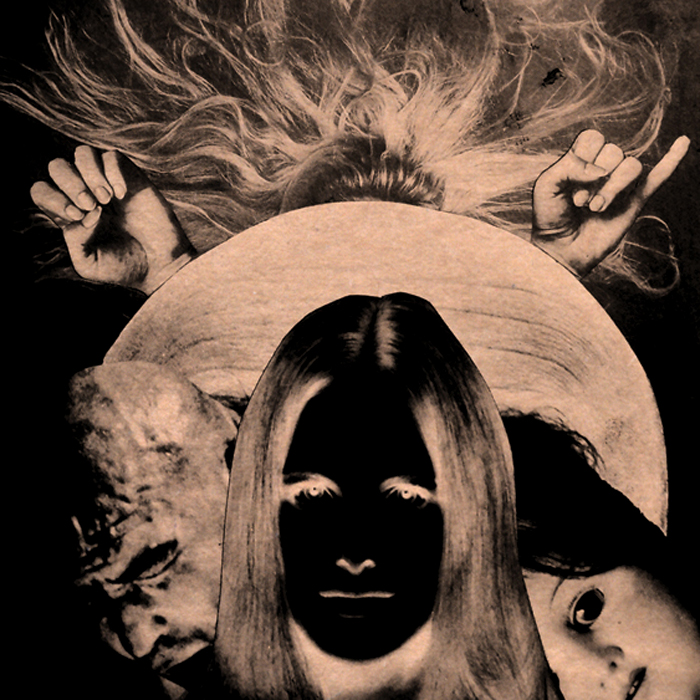 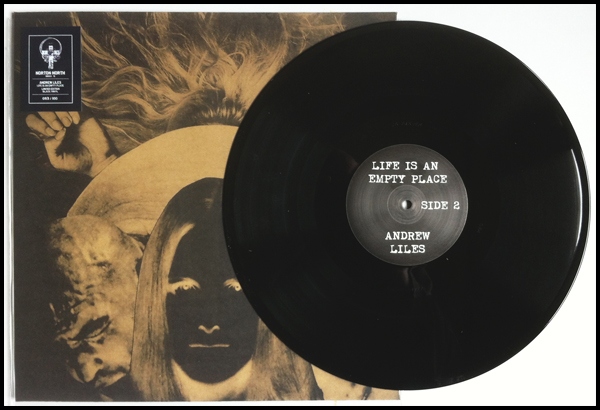 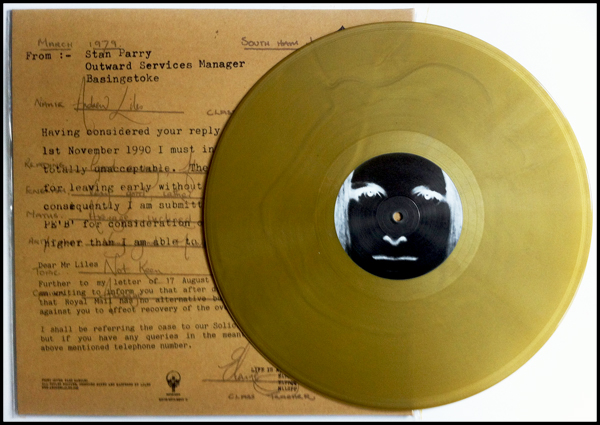 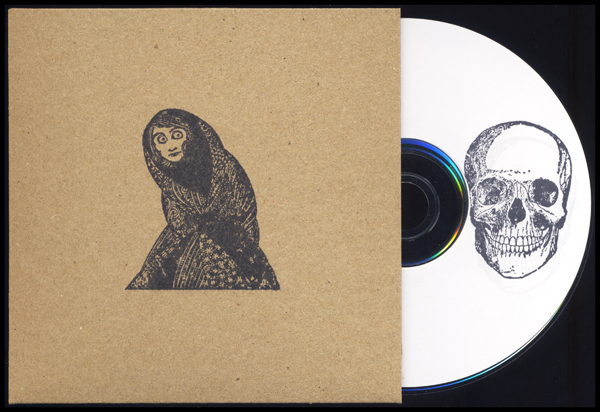 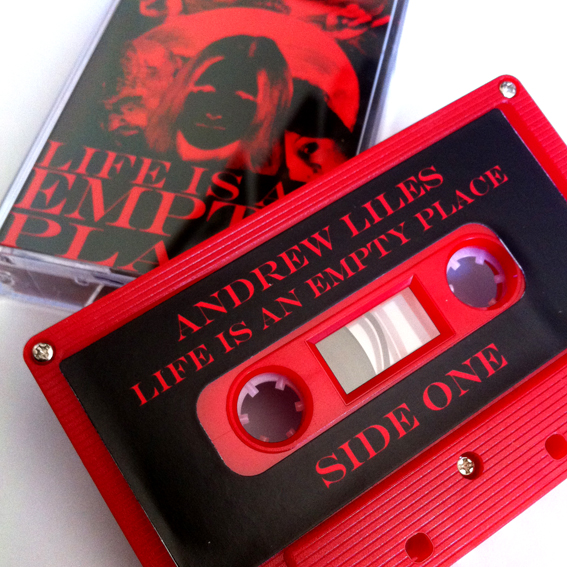 This 8 track album concerns itself with drum machines and machine guns and is an excursion into complex sequences, contorted rhythms, vocoders and digital and analog synthesizers.

Issued in a deluxe gate fold sleeve with an edition of 100 pressed on black vinyl and 400 on gold vinyl.

There was also a VERY limited version of this album on DVDR. This item was released in an edition of 20 copies that were signed, numbered and enclosed in a rubber stamped sleeve. The audio is slightly different to the L.P. version.

The film has been ‘remixed’ and adapted by Liles from ‘Basingstoke Building Developments – 1969’, an archival film about building construction in the new town. It was sourced from Wessex Film and Sound Archive and is used with permission.

A slightly altered mix of this release was issued on cassette in an edition of 100 copies in 2016.