B SIDE
Ruse – Radar 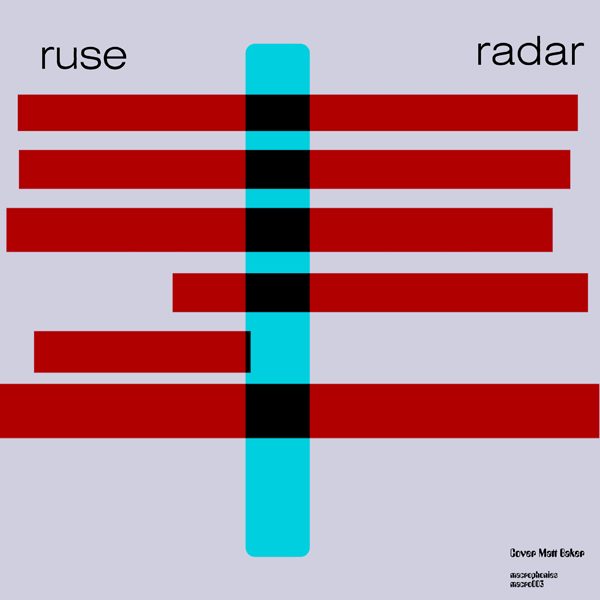 Split 10″ between Andrew Liles and Ruse.

Small fish
A very intense split EP from Brighton based Macrophonies. Two textural pieces which utilise dark, heavy sounds intermingled with minimalistic soundscapes and manipulated, twisted found sounds. Both sides bear repeated listening and the more you do the more you get out of it. Excellent. Oh, and it’s on Pink Vinyl. Nice.