Mighty in Sorrow: A Tribute to David Tibet & Current 93 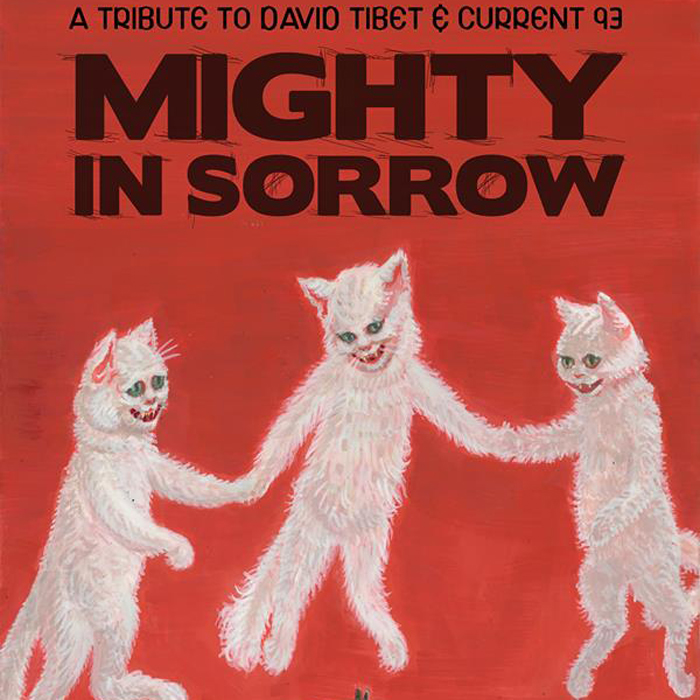 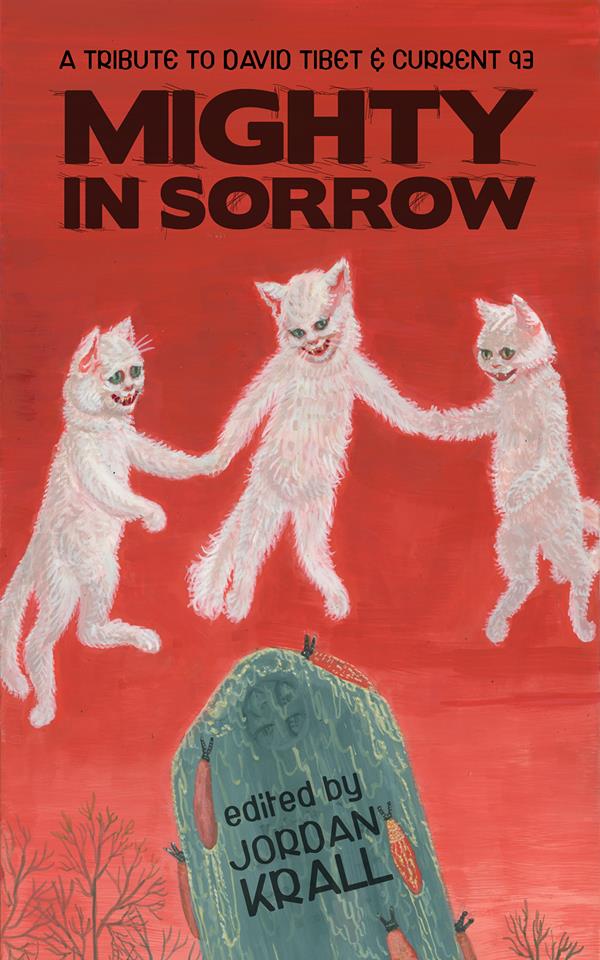 A literary tribute to David Tibet with an introduction by Andrew Liles.

This book has now been released as a paperback with an art from Aleksandra Waliszewska and is also available in a Kindle edition.

David Tibet has been a poet, artist, and musician for over 30 years and has influenced countless other musicians, artists, and authors. In this anthology, those who have been influenced by Tibet and Current 93 try to repay this debt in literary form. Authors include Thomas Ligotti, Joseph Pulver Sr., Daniel Mills, Michael Griffin, Robert M. Price and more.