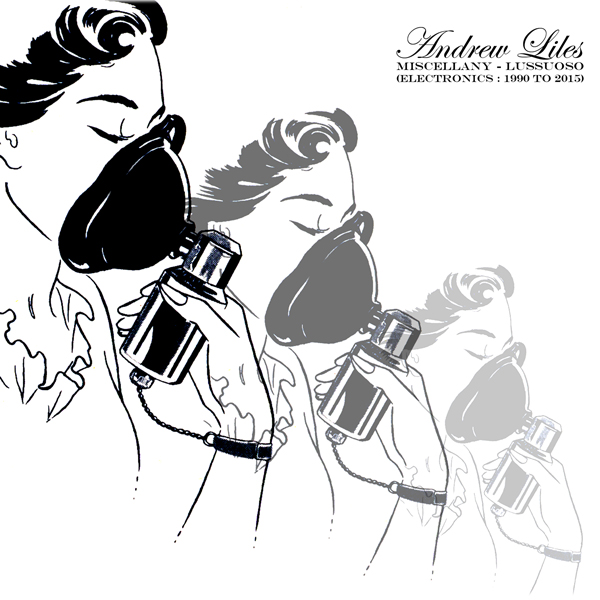 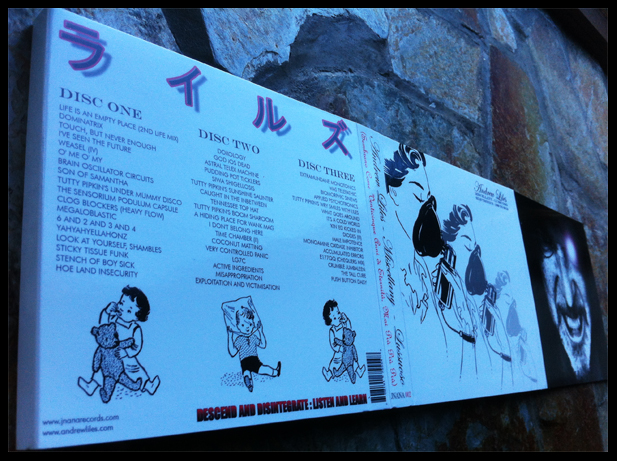 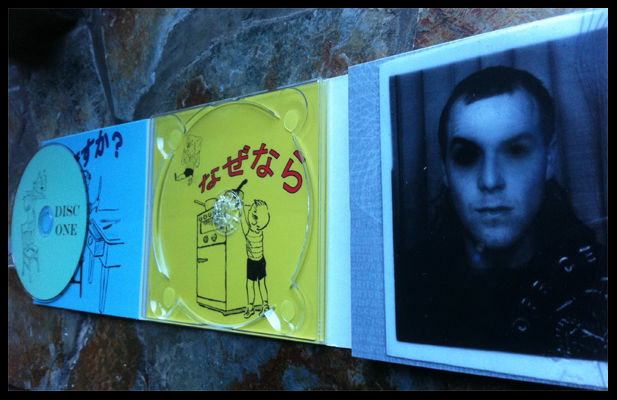 This 3 x CD album is a 3 hour anthology of 52 previously unreleased ‘electronica’ and ambient soundscapes from the last  25 years, 1990 – 2015. The album is a mature blend of brand new material, up-dated and adapted pieces and raw, untouched and unadulterated tracks from yesteryear. Released in a deluxe 8 panel fold-out digipack.

It’s been an incredibly enjoyable experience putting together this 3 disc anthology. I can remember where and when each and every one of these recordings were made. A lot of the tracks were made using a SH101, Alesis MMT-8, Akai X7000 sampler and Tascam four track tape machine, all second-hand, and even at the time fairly primitive technology. One of the earliest tracks was made at a studio in North London, they used what must of been the earliest version of Cubase, at the time it was the height of sophistication.

The majority of the tracks were made in the early 90’s in London, an era when I was listening to a lot of music from the emerging ‘ambient’ and electronica scenes. At that point I had a part time job, I worked on the till. Through various means of ‘creative accounting’ the job afforded me to buy at least one new record every lunch break. I worked near Wardour street and went shopping everyday. I bought everything that came out on Warp, Rephlex, R&S, Apollo and an assortment of other labels. These records in part influenced what I was creating at the time.

There is no chronological pattern to the running order of the discs, it’s up to you to ponder when they were recorded. Some tracks sound a lot older than they actually are, and others more contemporary than the year in which they were originally recorded.

There have been 6 releases in the Miscellany series so far. All the physical copies of these releases are now sold out but are available digitally using the links below.

5 AGAINST 4
… Andrew Liles’ consistently unpredictable output was dominated in 2015 by this dazzling three-hour celebration of diverse electronic works dating back a quarter of a century. As the name implies, Miscellany is a veritable hotchpotch, one with a distinct leaning toward the more raw end of electronics. But this is merely the basis for a kaleidoscope of works encompassing radiophonic mayhem, intense beat-driven numbers overlaid with John Carpenter-esque basslines and/or Wendy Carlos-esque baroque twiddling, expansive ambient vistas and delicate, multi-layered bits of melodic tracery. It all makes for an entirely bewildering yet mesmerising experience.