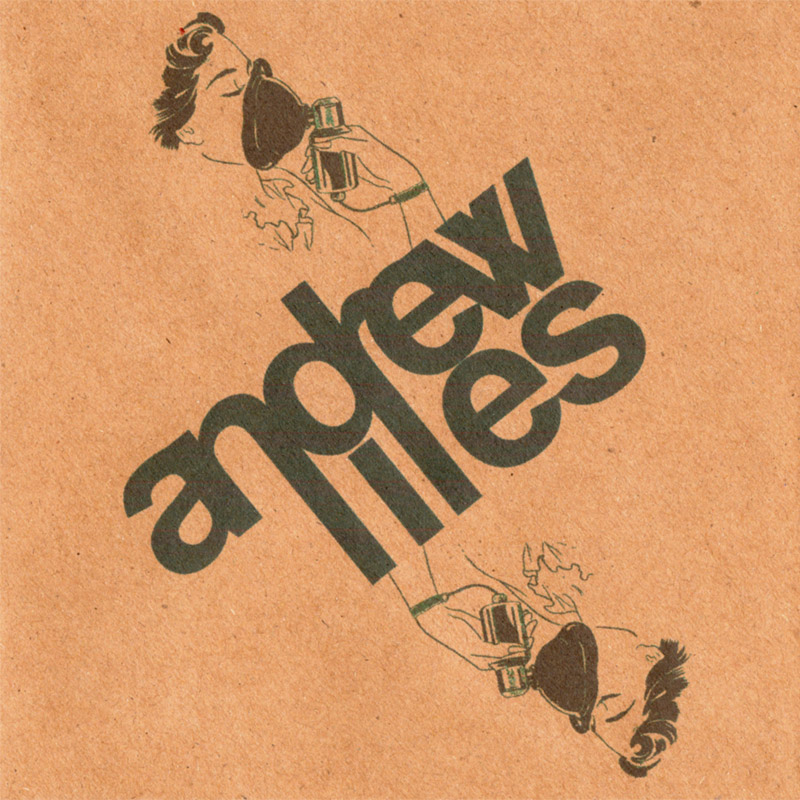 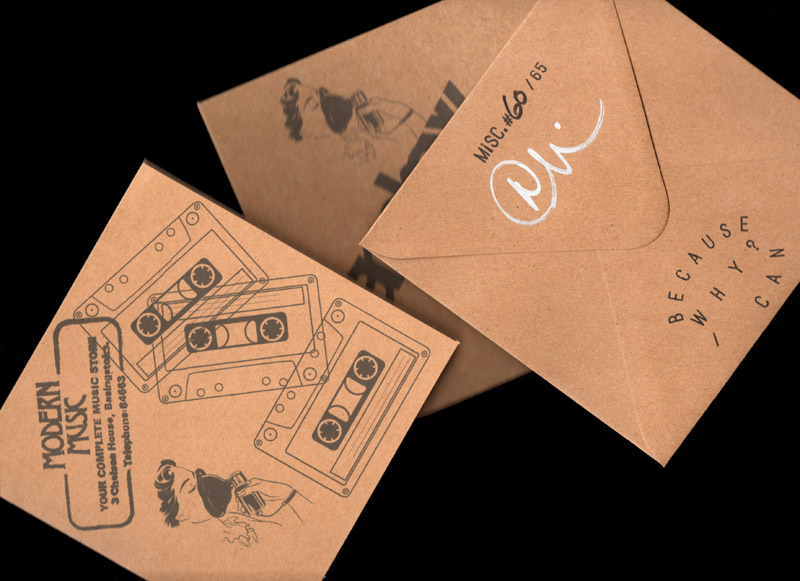 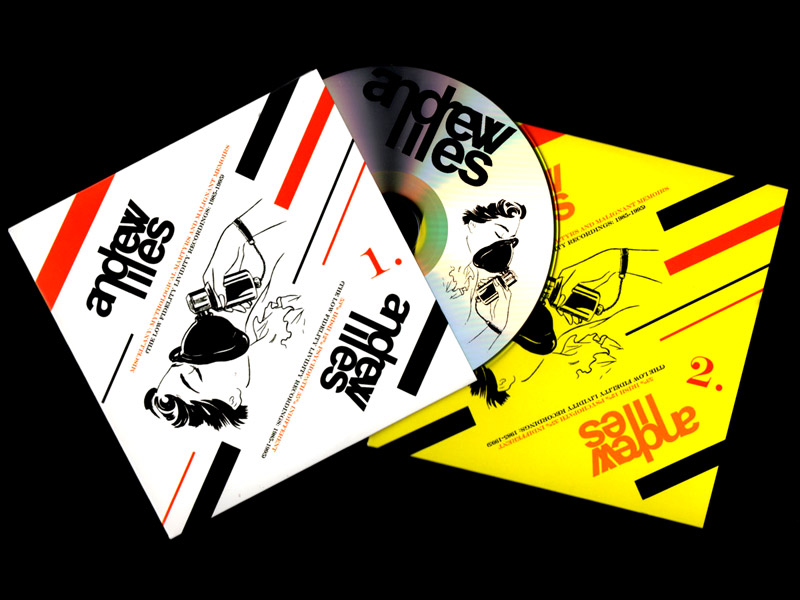 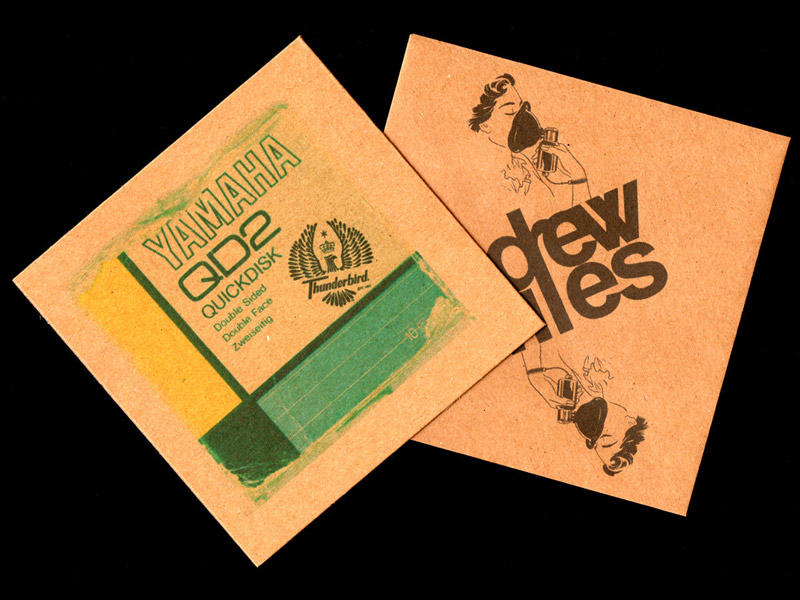 This is my FINAL collection of Miscellany. It brings together an array of aural oddities and childish experiments. It’s an honest document – rough and raw.

In 1985 a trio of teenagers, myself Alex Pergusey and Nathan Haynes formed a band. We were and will always be ‘The Martyrs of Tragedy’, excerpts are included here.

Also in 1985 I formed my first ‘solo’ project – ‘Margaret’s Malignant Growth’. A number of tracks are included within.

Along with my ‘solo’ endeavours there was also ‘Gash’ a short lived (two day studio collaboration) with my friend Neil McLachlan. Two tracks were worth including here.

A day of recording with Alex Pergusey gave me an hour long tape to explore, my findings can also be found on here.

Before there was Andrew Liles there was Lividity. Two cassettes were released by Lividity, one in 1987 and the other in 1993. The Lividity moniker was abandoned in 1996. Almost all of these recordings were conceived under the name Lividity.

I have now exhausted my archive. The barrel bottom is scraped clean. Most of these tracks are much longer in there original form. Some are challenging, others deserve more time and most of them are hissy.

The CDR set includes 8 extra tracks that will not be available as download. The set comprises of of 4 professionally pressed CDRs in full colour printed individual sleeves which are housed in a recycled card sleeve and envelope which are signed and numbered 1- 65.