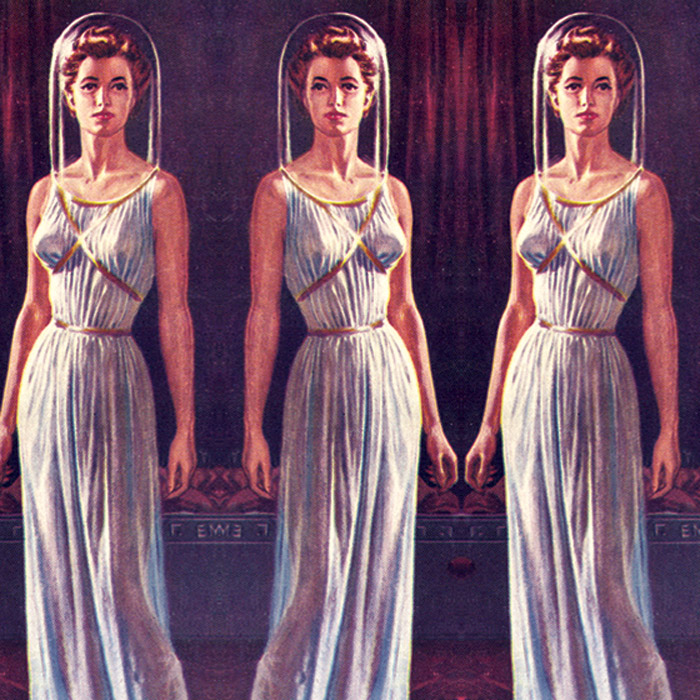 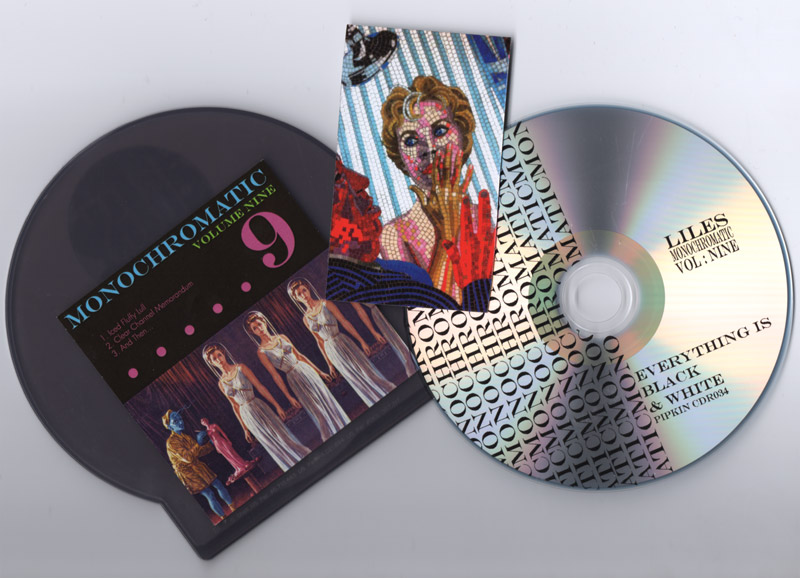 It is over 20 years since my first CDR RC and 10 years since the 12 disc series THE VORTEX VAULT were released. Monochromatic celebrates my industrious D.I.Y attitude of yesteryear and embraces the aesthetics of THE VORTEX VAULT series by being a platform in which to release wildly diverse music quickly and impulsively. Monochromatic releases will be issued randomly, sometimes in multiples and sometimes individually. There has been no target set to the amount of releases in the series, it could end suddenly or continue indefinitely.