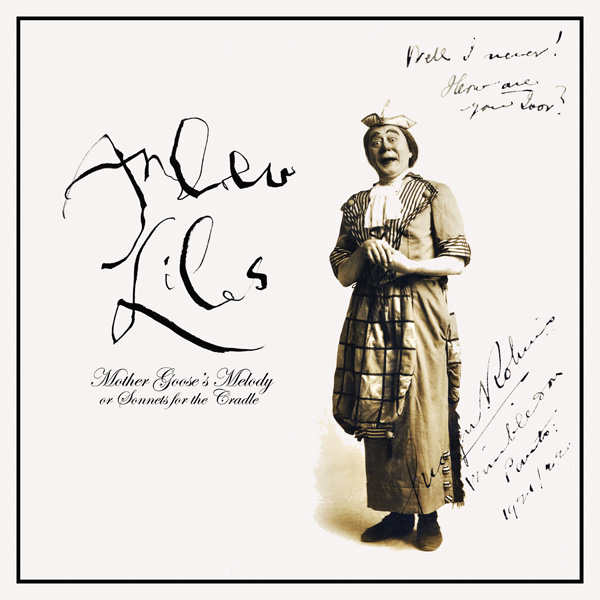 SIDE THREE
£314.00 (Floating)
The Presbytery Has Lost Nothing Of Its Charm - Nor The Garden Its Brightness
Mechanical substitute for the Arm

This is the 10th anniversary double L.P. edition of the 2005 album previously only available digitally (CD and Download).

The fourth side of this record contains the 23 minute track ‘Sensory’ which is an unreleased track from the same recording sessions as ‘Mother Goose’s Melody’.

The album has been remastered for vinyl and has new artwork.

Released in an edition of 160 copies.

This recording was also released as a double lathe cut in 2021. This edition has the same cover and audio as the 2015 double LP reissue BUT the audio is inverted, what was on the left channel is now on the right and vice versa. 10 copies were made of this version.