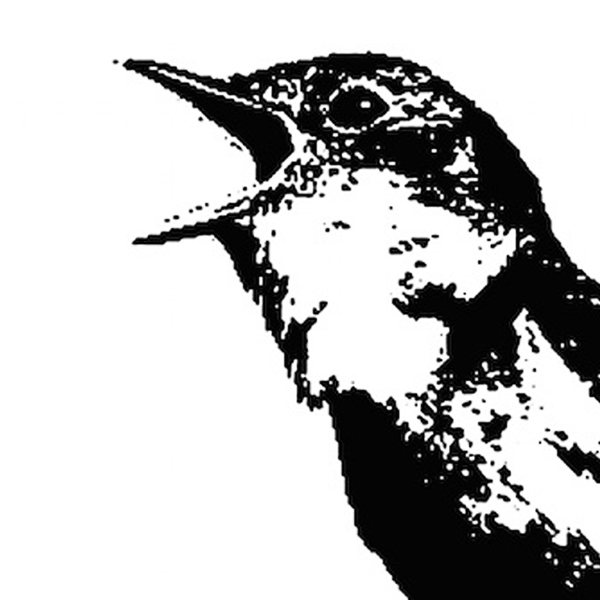 Nightingale Variations was released on 24 November 2014 as a limited edition CD from Kooky Records. Ten artists each provided a track with their individual interpretation of a field recording of Nightingale bird song made by Phil Cleaver at Glapthorn Cow Pastures.

The same source was offered to all the artists to use however they wished in some part.

This recording of male Nightingales was recorded during the early spring when the unpaired male Nightingale shows off its loud, melodic and percussive song as it looks to attract a mate and define territory. The song of the Nightingale has been described as one of the most beautiful sounds in nature. Loud, with an impressive range of whistles, trills and gurgles; it has been inspiring songs, fairy tales, opera, books and of poetry for many years.

The compilation has electronic and ambient contributions from John Foxx, Micronormous (aka Matthew Eaton from Pram) and Laurie Laptop (Durutti Column); through to the cinematic Mark Tranmer (gnac) and Windy and Carl. Slipstream and Oliver Cherer (Dollboy) offer two beautiful pop gems to complete patchwork of offerings.