Other Worlds Other Monsters 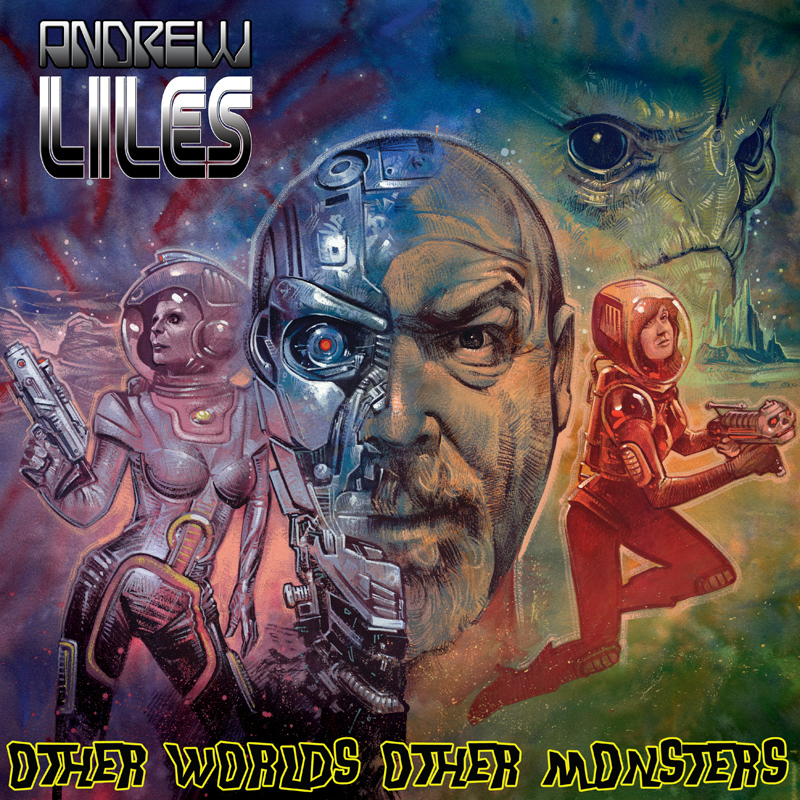 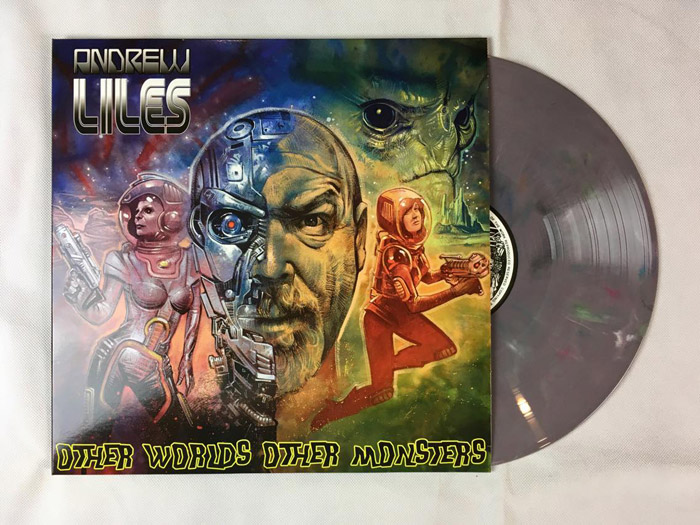 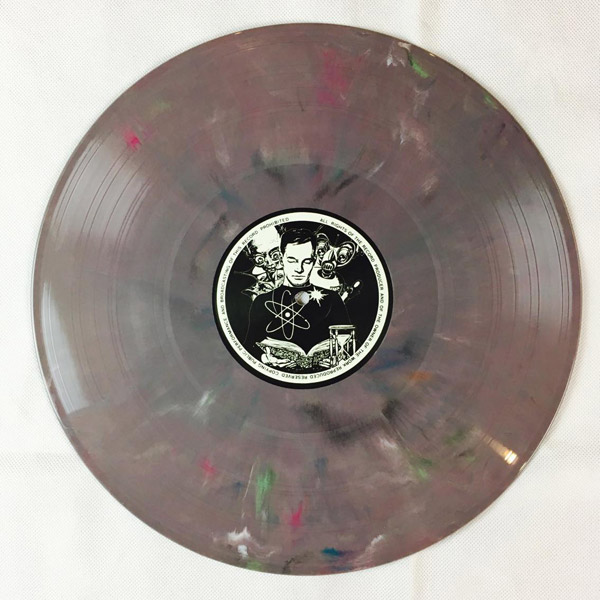 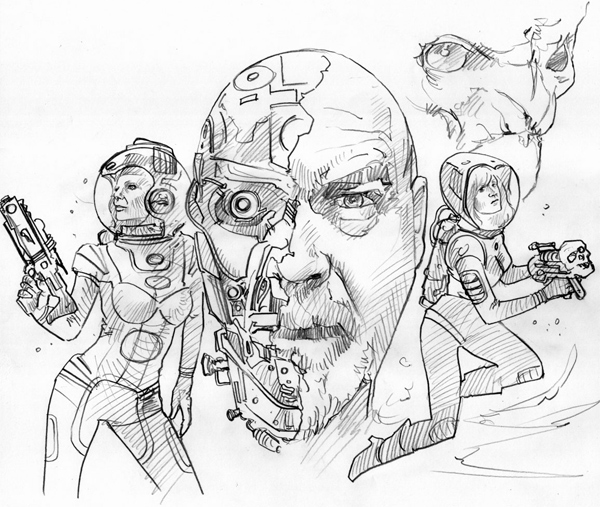 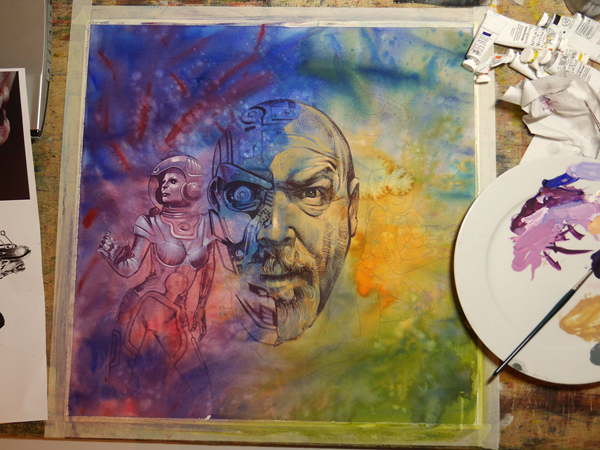 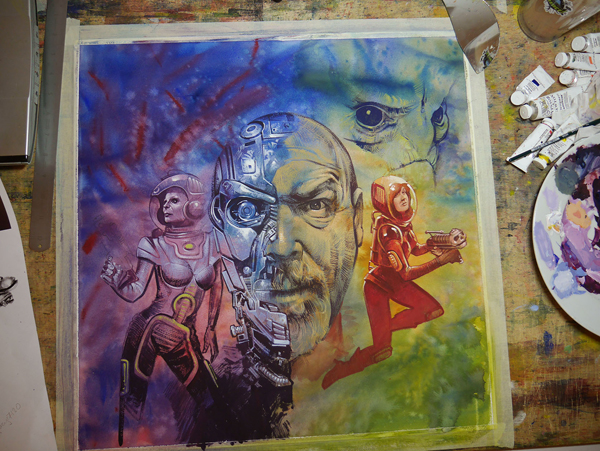 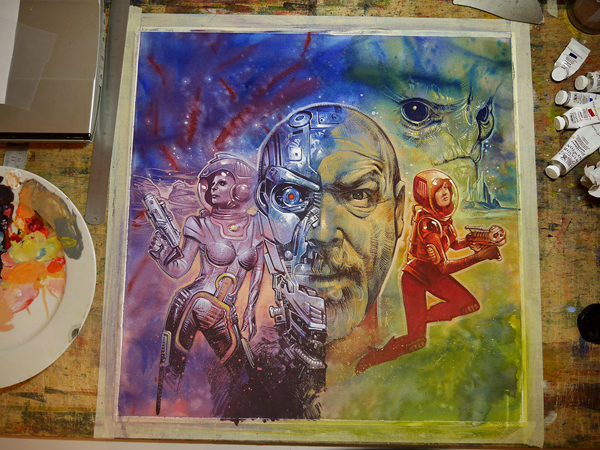 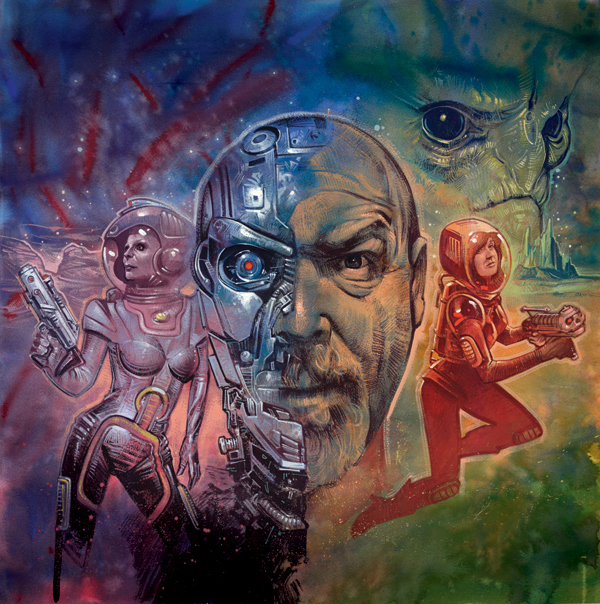 A further instalment in the MONSTER series with themes, incidental music, bridging songs, interludes, zaps, zings, shooting stars and fizzing rockets created as imaginary soundtracks for imaginary Sci-Fi films. Musical interpretations on an ‘intergalactic’ theme influenced by a vast array of space-age TV shows and movies from yesteryear, aliens, androids, interplanetary travel and universes yet to be discovered. The tracks cover a vast amount of ground including austere orchestral pieces, vocoders, cheesy 80’s soundtracks, 70’s synths, bleeps and bloops and much, much more.

The amazing front cover comes from Graham Humphreys (the revered British designer and illustrator responsible for some of the best film posters of the 1980’s including Evil Dead, Nightmare on Elm Street and album covers for The Cramps and The Lords of the New Church).

The L.P. is released in an edition of 250 in UV gloss finished sleeve and pressed on ‘Space Haze’ coloured vinyl.