The Memory Surface: Disc A 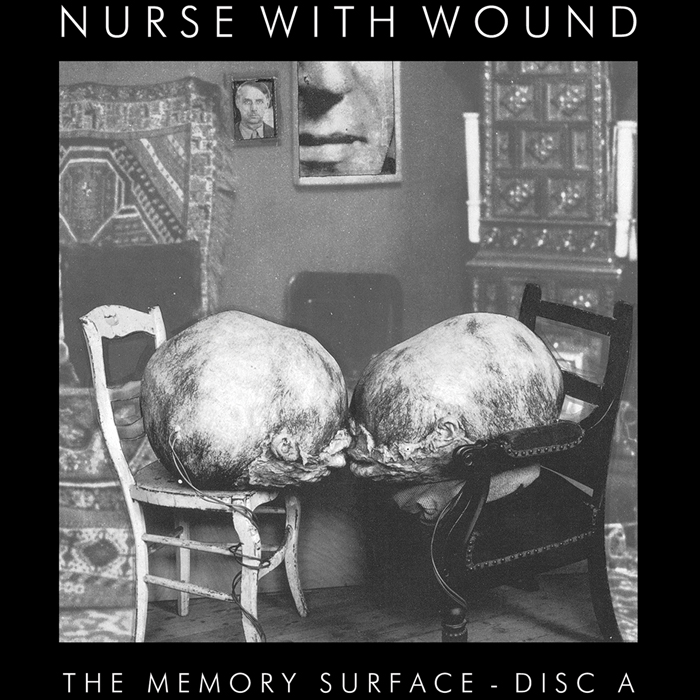 This album was originally released with  ‘The Surveillance Lounge / The Memory Surface’ 3 x CD in poly wallet.

In 2007 Steven Stapleton and Andrew Liles were invited by the Friedrich Wilhelm Murnau Foundation via In Famous to perform a live soundtrack at La cité de la Musique, Paris, to the 1922 Murnau film ‘Der Brennende Acker’

Part of this performance incorporated some of the material included on disc A and disc B of ‘The Memory Surface’.
Akts 1-6 formed the backing track and were developed in the studio prior to the live event. Specific musical effects and other sculpted sounds were designed to coincide with on screen sequences and also to sympathetically emphasise the antiquated visual quality of the film.

From these backing tracks and with the rearrangement and adaptation of individual sounds, the initial recordings began to cultivate a distinctly different identity. The new sounds that were generated and musical parts recorded for the film became rudimentary building blocks for ‘The Surveillance Lounge’.