The Width / The Girth

The Width / The Girth 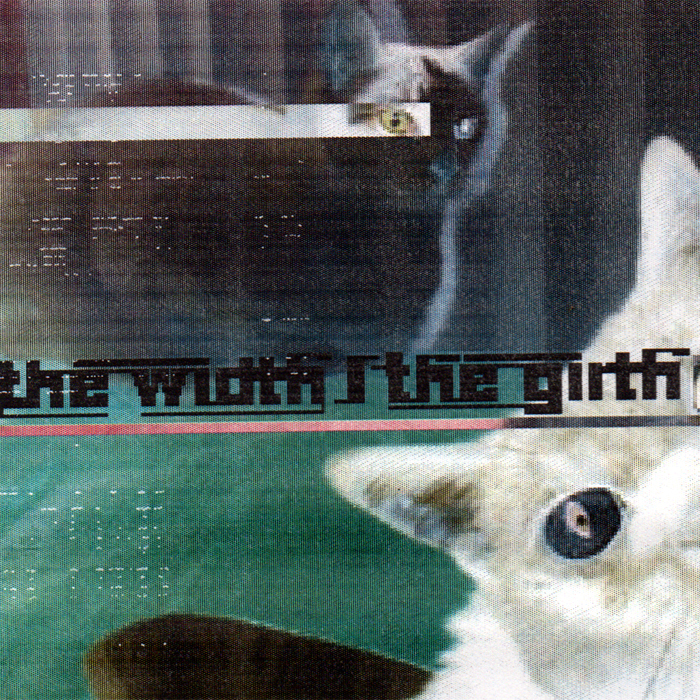 Year: 1999
Label: Not on label - Self released (No Cat. Number)
Format: Cassette 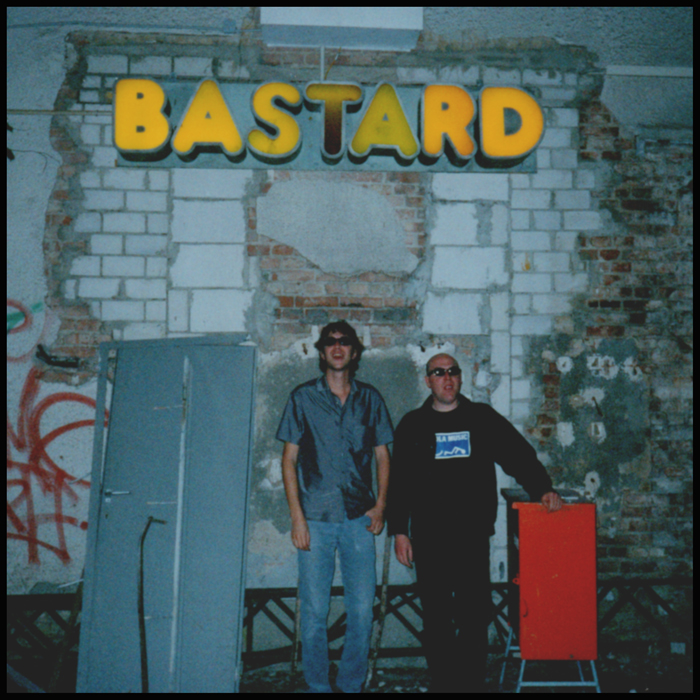 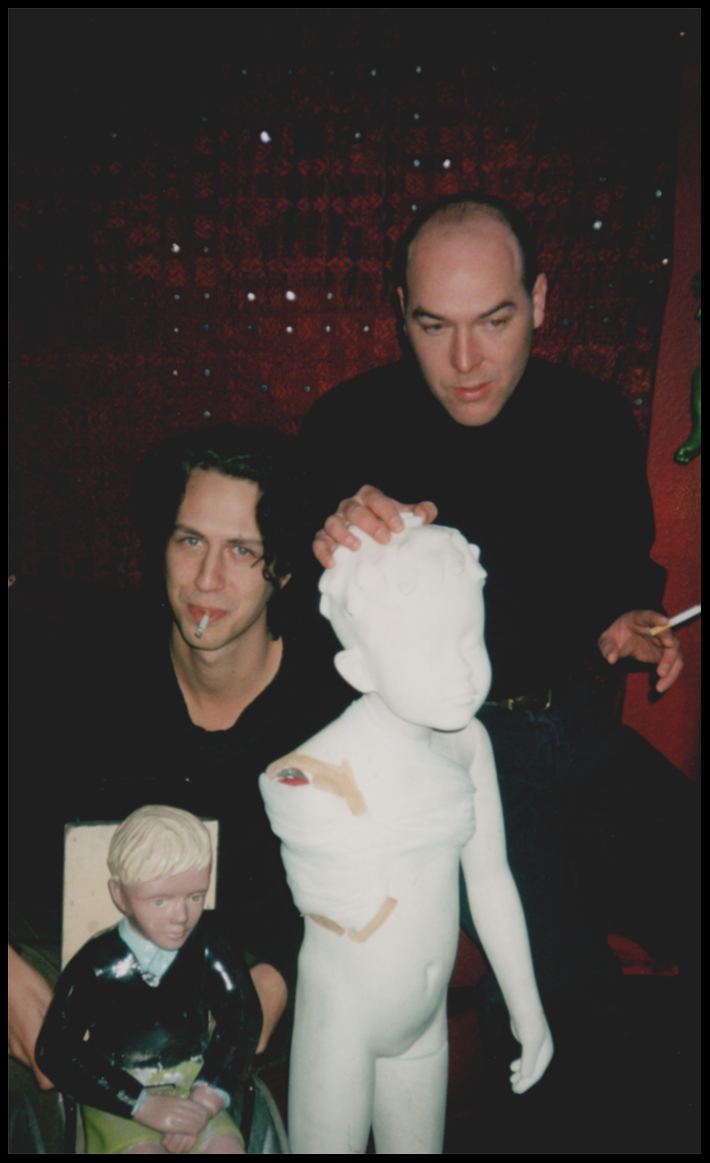 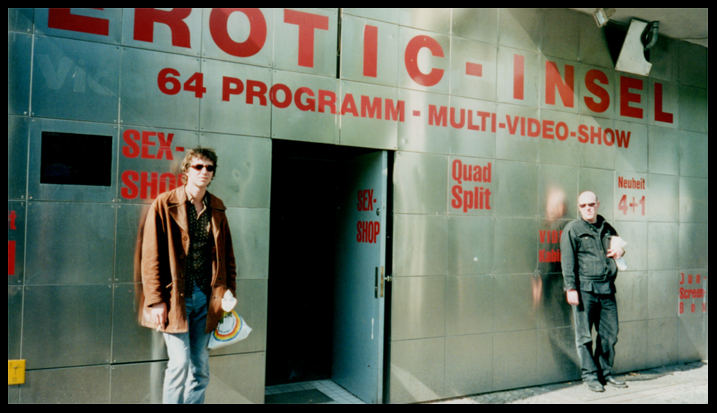 The Width / The Girth and Hofmann were formed by Andrew Liles and Will Foster in 1998.

Previously, Will Foster played with UK art rock band Delicatessen before forming Lodger – alongside Delicatessen singer Neil Carlill, Supergrass drummer Danny Goffey, and Goffey’s wife Pearl Lowe.
After the demise of Lodger, he played guitar and keyboards for Toshack Highway and Sophia, as well as working with Bermudan singer/songwriter Heather Nova.
Throughout the late 1990s he was a regular collaborator and live musician with London also-rans The Tin Apes. He still collaborates with their singer Paul Miller in cult act the Miller Test.
He has recently been playing keyboards and second guitar as a session musician with Glaswegian band The Fratellis and has since joined frontman Jon Fratelli’s side project the Codeine Velvet Club, playing keyboards and guitar.