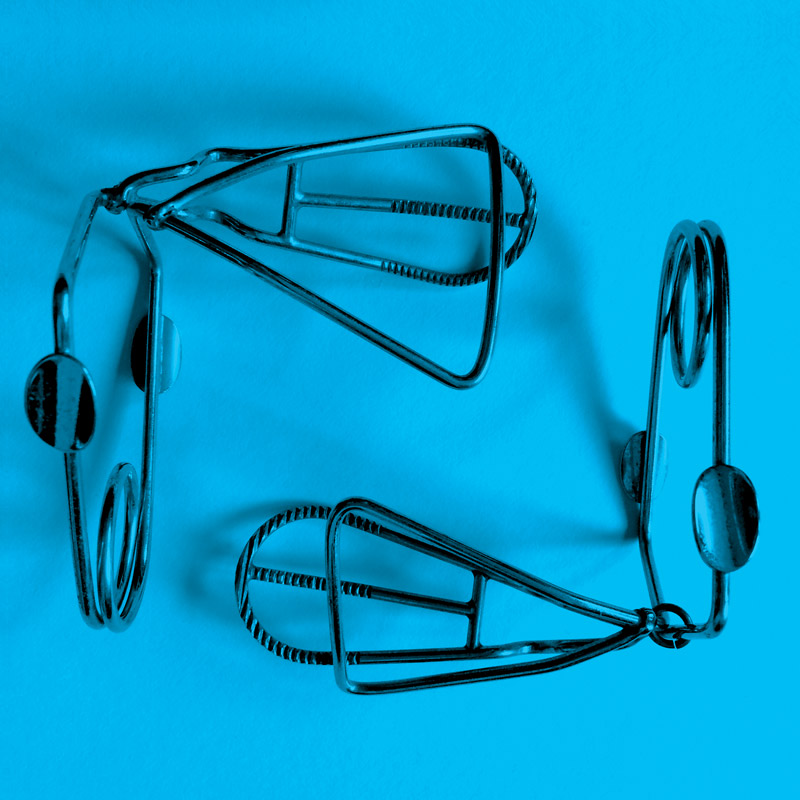 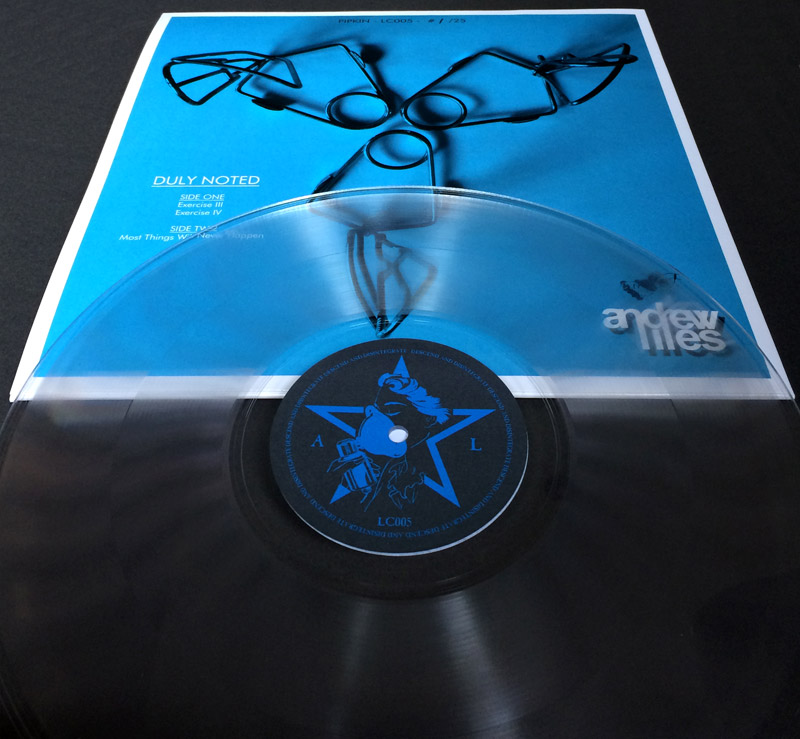 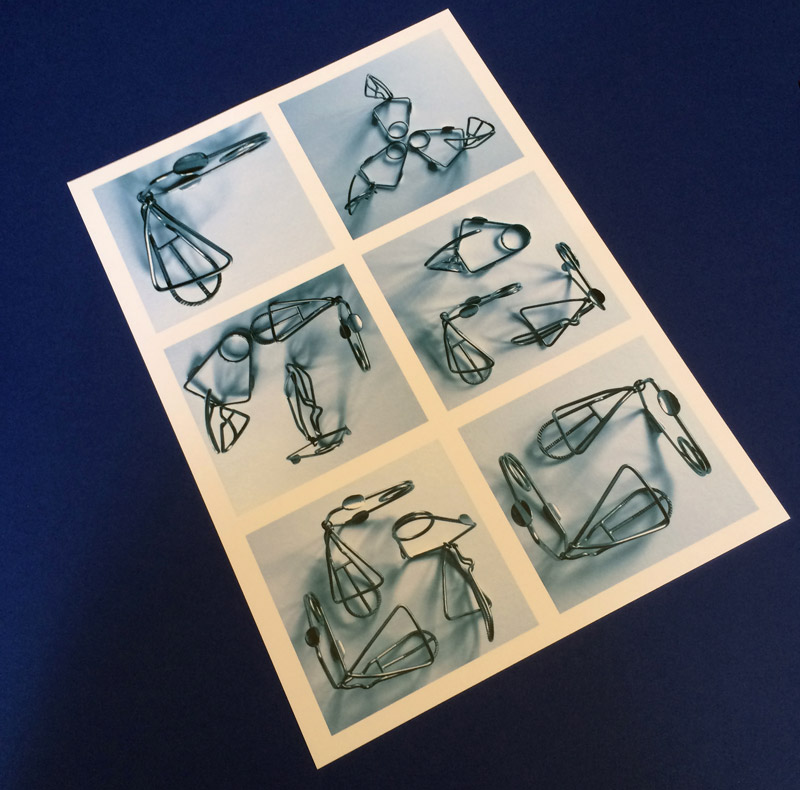 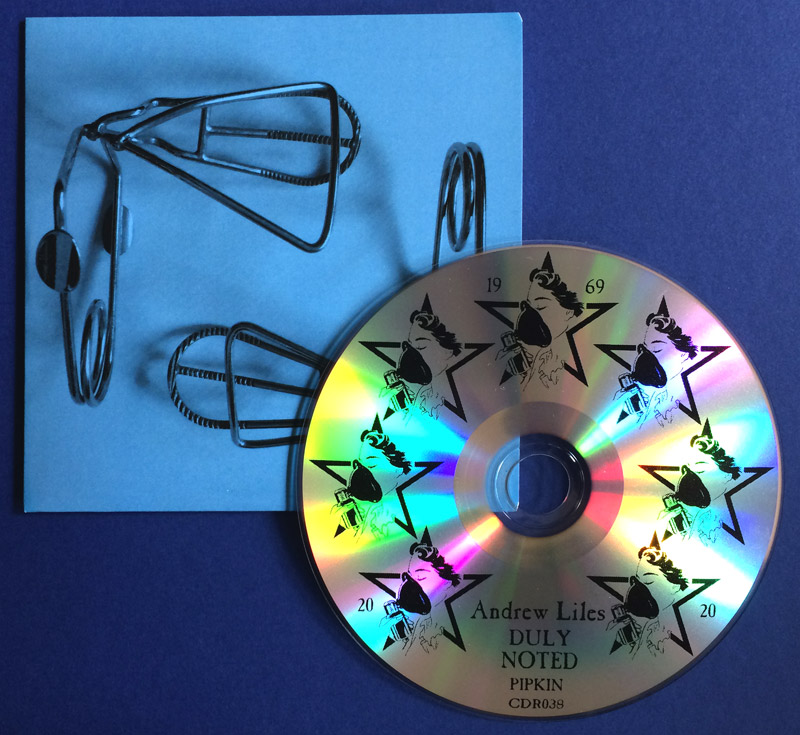 DULY NOTED is released in 3 editions –

ii. DOWNLOAD + CDR: EDITION OF 25 COPIES
Professionally pressed CDR housed in hand-numbered printed sleeve. The CDR contains all the download tracks plus an extra track, You Live As Long As The Last Person Who Remembers You. This will not be available for download.

The record is housed in a full colour gloss laminate sleeve and includes a high quality A4 art print which has been reproduced on 300gsm recycled board. The package also includes the CDR mentioned above.

NOTES ON THIS RECORDING
I have pondered this release for a number of years. I wondered if it would be possible to make a piece of music that never repeated the same note and a different instrument was assigned for each note.

I thought about methods of achieving this and have had a few trial runs at creating the concept. Mostly these have been unsuccessful.

Firstly, I used a random approach to the instrumentation which did not work at all. In short, it sounded a complete mess. The second attempt created an incoherent rhythm with little, if any, tonal quality. Also, due to the massive amounts of processing required, the technology at my disposal was just not up to the task.

After several attempts I discovered the tones used needed to be in some way sympathetic to one another. I also figured out that, in terms of the volume of processing power involved, the piece of music created needed to be divided up into smaller parts, then ‘glued’ together.

The following pieces are predominantly abstract. Due to the nature of the human condition and desire for organisation and repetition, popular music is heavily dependent on recognisable and repeated motifs. These compositions offer little in the way of ‘hooks’ for the listener to hold on to and the notation is largely random.

My impulsive nature to hear results immediately has dispensed of the want for harmonic predictability and form. Maybe I will return to this technique at a later date and construct something that utilises all the notes, but those notes will be organised in a formal structure and harmonically complimentary fashion.

NOTES ON THE COMPOSITIONS
The first track is composed of 91 notes, each note has been assigned a different ‘instrument’. Consequently, if we overlook various modulations and arpeggios, no one note is ever repeated or any one instrument ‘colour’ ever the same.

Track two employs the same principle compositional technique as track one, but the notes are played in reverse and other notes are inverted. Subsequently, each individual note is played nine times, instead of just once as in the previous composition. Track two employs just the sound of a single piano.

Track three is a variation of track two, this version also has each individual note played nine times. The instrumentation used is 1 vibraphone and 3 pianos, 1 of which is set to a lower octave.

Tracks 4 and 5 use the same principle as tracks two and three, each individual note is played nine times. Both tracks 4 and 5 employ 4 separate synthesizer sounds that continually evolve with the use of an array of filters, effects and volume control.

The final track has been constructed by using a ‘Hocket’ method of composition.

The bonus CD track is also a ‘Hocket’ composition, but composed in a less structured and looser fashion.

On the lathe cut A side Exercise III and Exercise IV are further compositions using the method employed on tracks 2 and 3 of the download.

The B-side of the 12″ is a further ‘Hocket’ composition using an array of synthesizer patches.